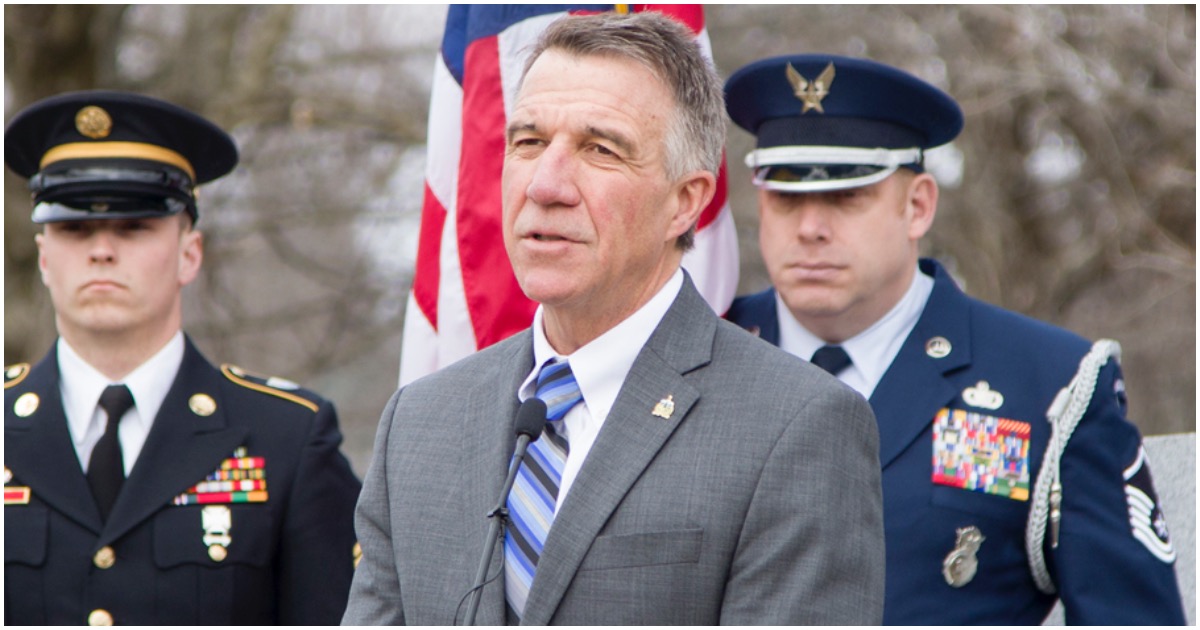 The following article, GOP Governor of Vermont Prepared to Sign Bill That Abolishes ‘Columbus Day’ [NO JOKE], was first published on Flag And Cross.

New Mexico did it.

Governor Phil Scott, a Republican, is all set to sign the bill – which would take effect immediately.

The bill to dump the traditional holiday passed through the state legislature in Montpelier on Wednesday and is now on the governor’s desk waiting for a signature, the Burlington Free Press reported.

Alaska passed an “Indigenous Peoples’ Day” resolution in 2017 but had never officially recognized Columbus Day in the first place.

Scott noted, “I see no reason that I would not sign it, but we’re reviewing the bill as we speak.”

He added, “I know it’s controversial from many standpoints, from many people, but you know, it’s just a day, and we’ll get through it. And we’ve been treating it as something different over the last couple of years through resolutions. Without any technical difficulties within the bill, I’ll probably sign it.”

If people like Alexandria Ocasio-Cortez (D-NY) keep getting elected to Congress, things will get pretty rough for America very fast.

After AOC and other Democrats called on cities to no longer recognize Columbus Day, one listened.

Officials in the city of Sandusky, Ohio, have decided that the city will no longer observe Columbus Day as a holiday, switching it for Election Day.

Rep. Alexandria Ocasio-Cortez (D-N.Y.) has advocated for making the change nationally. And a November survey from Hill.TV and HarrisX polling company found that a majority of respondents favor making Election Day a federal holiday.

Ocasio-Cortez had a question about “election day” and “Columbus Day” that she can’t seem to figure out on her own.