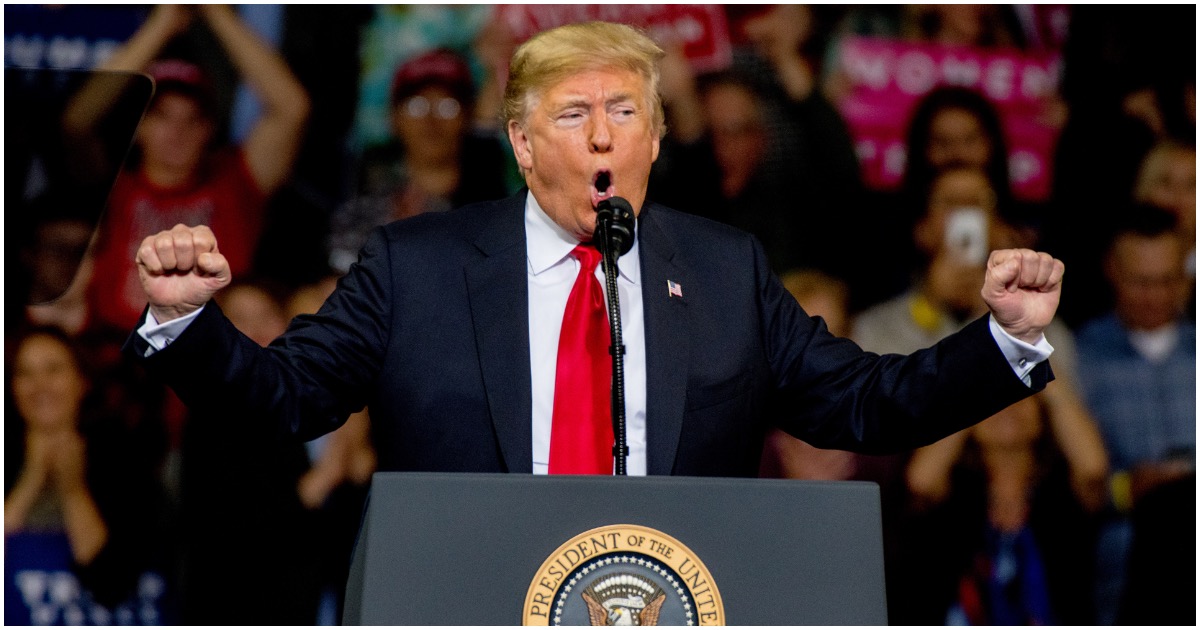 If the mainstream media were truly honest, this story would without question be front page news.

Unfortunately, the MSM isn’t on the level and hasn’t been for a long while. Beyond a shadow of a doubt, they serve as the communications arm of the Democrat party.

And yet, President Trump continues to get things done for the American people thanks to his conservative policies that benefit all.

Why it matters: More important than the single print was the direction of the trend. The 4-week moving average of initial claims fell to 201,250 last week, the lowest reading since November 1969.

For 13 months in a row, the unemployment rate has been at or below 4%. @POTUS pic.twitter.com/GmCLgyCyQz

Americans are increasingly foregoing unemployment benefits as the job market remains strong and the economy shows signs of acceleration.

The initial claims of jobless benefits dropped to 192,000 in the week ending April 13, down 5,000 from the week before (pdf). That means less than 59 out of 100,000 Americans applied for the benefits—a record low. Economists had forecast claims would rise to 205,000 in the latest week.