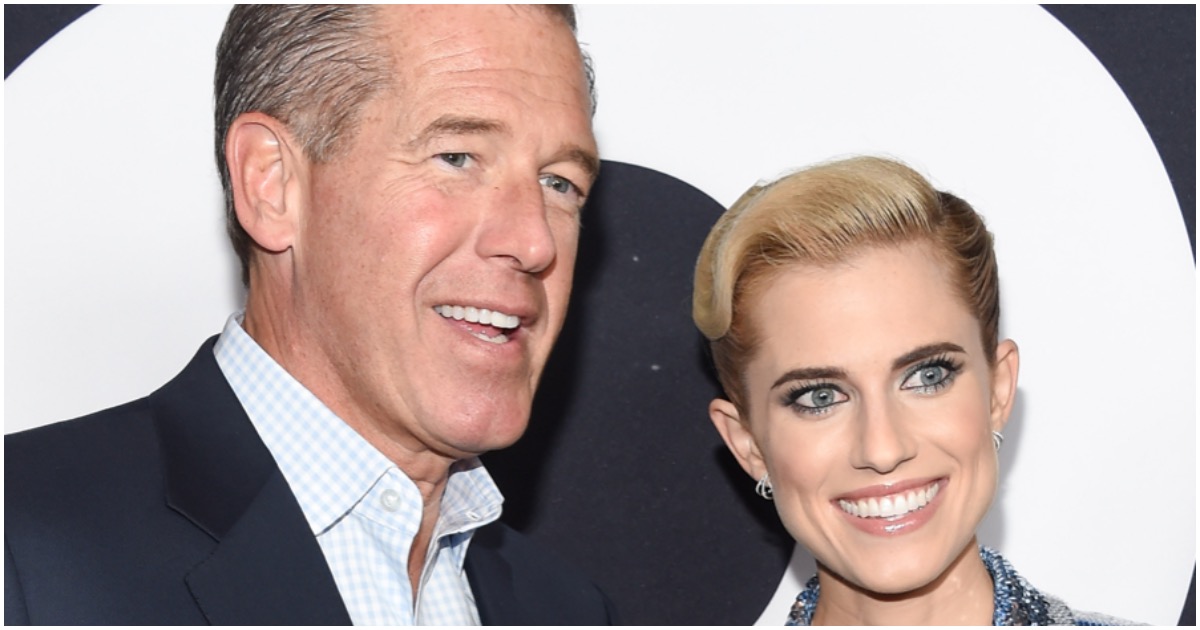 Brian Williams was once one of the most respected journalists in the game. Then, he was caught lying about a helicopter crash in Iraq in 2003 (more on that below).

Brian’s credibility went out the window, as did his time at NBC. If you’ll recall, Williams was demoted to MSNBC after a brief suspension.

On Thursday, after Attorney General Bill Barr officially exonerated President Trump from any “collusion” with Russia, Williams lashed out.

He noted, “It would harken back to a conflict decades ago, we would not be surprised if some headline writer somewhere came up with Baghdad Bill Barr for what we saw today.”

Here’s why “Baghdad Bill Barr is a big deal…

The nickname is a reference to Mohammed Saeed al-Sahhaf or “Baghdad Bob,” the information minister for Saddam Hussein who lied to the public about the Iraq War. Barr made a statement and took questions Thursday morning before the release of the full report, and Williams expressed deep disappointment in Barr’s declaration there was not collusion.

He went on to repeat all the ways Barr said Mueller found “no collusion,” as if this were a strange thing for the attorney general to talk about when Mueller’s findings on collusion were a singular obsession of the media for the better part of two years.

Brian Williams has told the story multiple times. During a 2003 reporting trip in Iraq, Williams was riding in a Chinook helicopter that came under R.P.G. fire and required an emergency landing. He most recently told the story on Friday’s NBC Nightly News, during a segment in which he honored the sergeant major who Williams claimed saved his life.

With images of a damaged helicopter on screen, Brian ranted, “The story actually started with a terrible moment a dozen years back during the invasion of Iraq when the helicopter we were traveling in was forced down after being hit by an R.P.G. Our traveling NBC News team was rescued, surrounded and kept alive by an armor mechanized platoon from the U.S. Army 3rd Infantry.”

Other soldiers who were actually on the helicopter that was hit and performed an emergency landing posted on Facebook that they didn’t recall Williams or his crew being onboard. They said that Williams arrived approximately an hour after the formation had already landed. Williams promptly acknowledged that they were right, and recanted.

In other words, Brian’s words hold no weight.

Who knows? Who cares, really?

The problem with America right now is people like Brian who are doing everything possible to tear down POTUS and his administration.