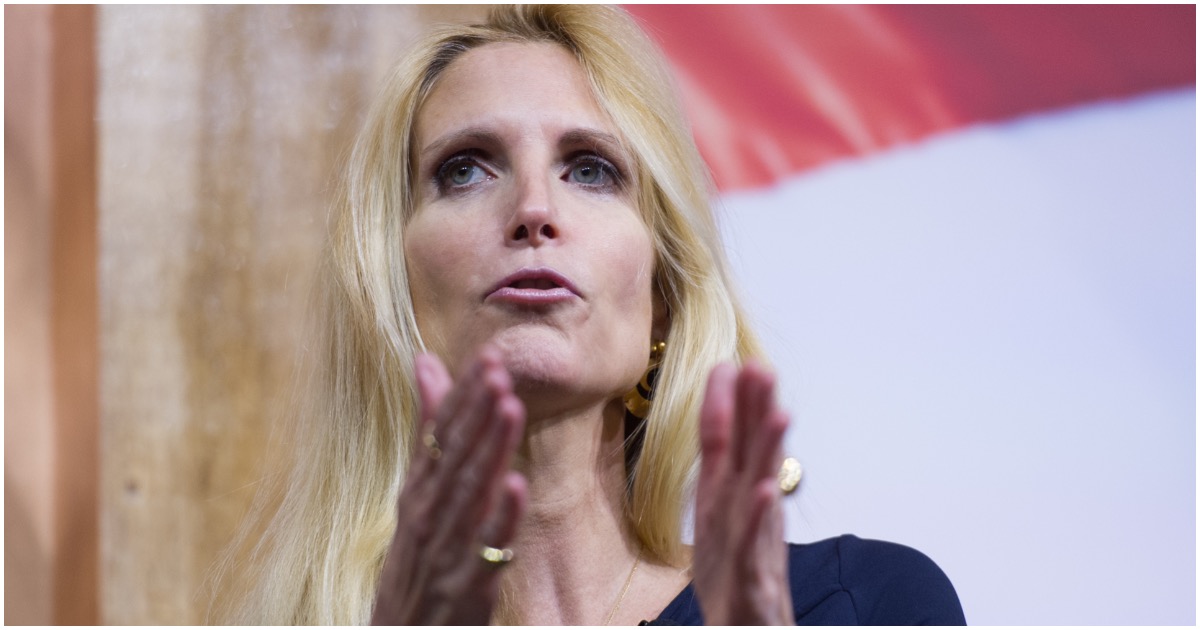 The following article, WATCH: Ann Coulter Is Done With Trump For Good, May Vote for Bernie Sanders In 2020, was first published on Flag And Cross.

Think about that for a second. Coulter campaigned for Trump just a few years ago, now she’s telling the nation she was never a conservative to begin with?

In a preview clip of PBS’s “Firing Line with Margaret Hoover” released Wednesday, host Margaret Hoover asked Coulter how she viewed the progressive senator. She asked whether she would support him if he campaign on “getting rid of low-skilled workers” to ensure higher wages.

The 2020 Democrat Socialist presidential candidate is now advocating for allowing felons to vote while incarcerated.

No, this isn’t a story from the National Enquirer.

Sanders noted, “I think that is absolutely the direction we should go.“

Continue reading: WATCH: Ann Coulter Is Done With Trump For Good, May Vote for Bernie Sanders In 2020 ...

Well, heck, Ann. In case you care about your credibility, you might want to take a look at what happened to Glen Beck when he said something about voting for a Democrat. Jeez. You might as well vote for Joseph Stalin. Sure, I know he’s dead…maybe the Castro brothers?

Too bad, seems that Ann has lost her way. Any one voting for old Bernie must believe that “free stuff” is free; and old bernie is merely a communist pretending to be an Americn.

Yep, she has lost her marbles…..enough said.