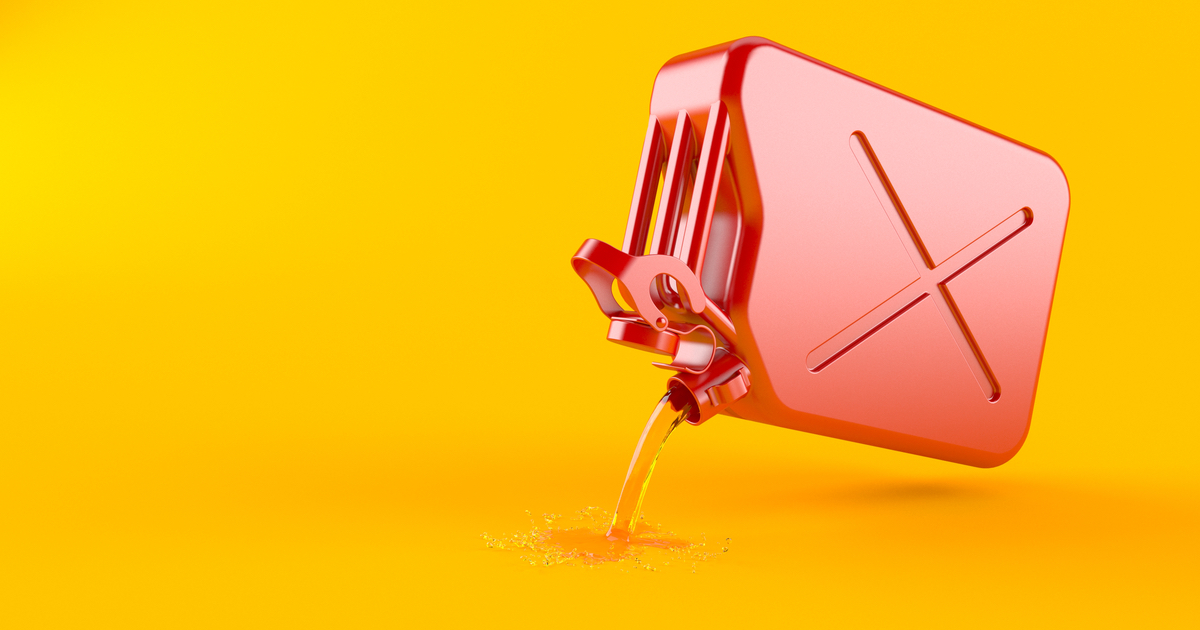 The following article, After Notre Dame Fire, Man Arrested with Gas Gans in NYC Cathedral, was first published on Flag And Cross.

The hellish blaze that engulfed Notre Dame Cathedral in Paris this week was a disheartening spectacle that none of us would ever hope to see again, anywhere in the world.

For many, the timing of the inferno was almost too coincidental to be accidental, given that this is the beginning of Holy Week for the Christian faith, culminating with Easter Sunday in just a few days.  Online conspiracy theorists have long been trying to tie these threads together in order to fit their own narrative, mind you, complete with the occasional race-baiting insinuation that this was Islamic terrorism.

To be clear, there is no evidence of a criminal act having taken place at Notre Dame.

In contrast, however, police in New York City have arrested a man who looked to clearly be ready to reenact the Notre Dame blaze at Saint Patrick’s Cathedral just yesterday.

The unidentified 37-year-old man had pulled up Wednesday night in a minivan outside the landmark cathedral on Fifth Avenue in midtown Manhattan, walked around the area, then returned to his vehicle at 7:55 p.m. and retrieved the gasoline and lighter fluid, said NYPD Deputy Commissioner of Intelligence and Counterterrorism John Miller.

That’s scary enough…but it gets stranger.

“His basic story was he was cutting through the cathedral to get to Madison Avenue. That his car had run out of gas,” Miller said. “We took a look at the vehicle. It was not out of gas and at that point he was taken into custody.”

The incident comes as another potential copycat criminal was found dead after “obsessing” over the 1999 Columbine massacre and then flying to Colorado and buying a firearm and ammunition.