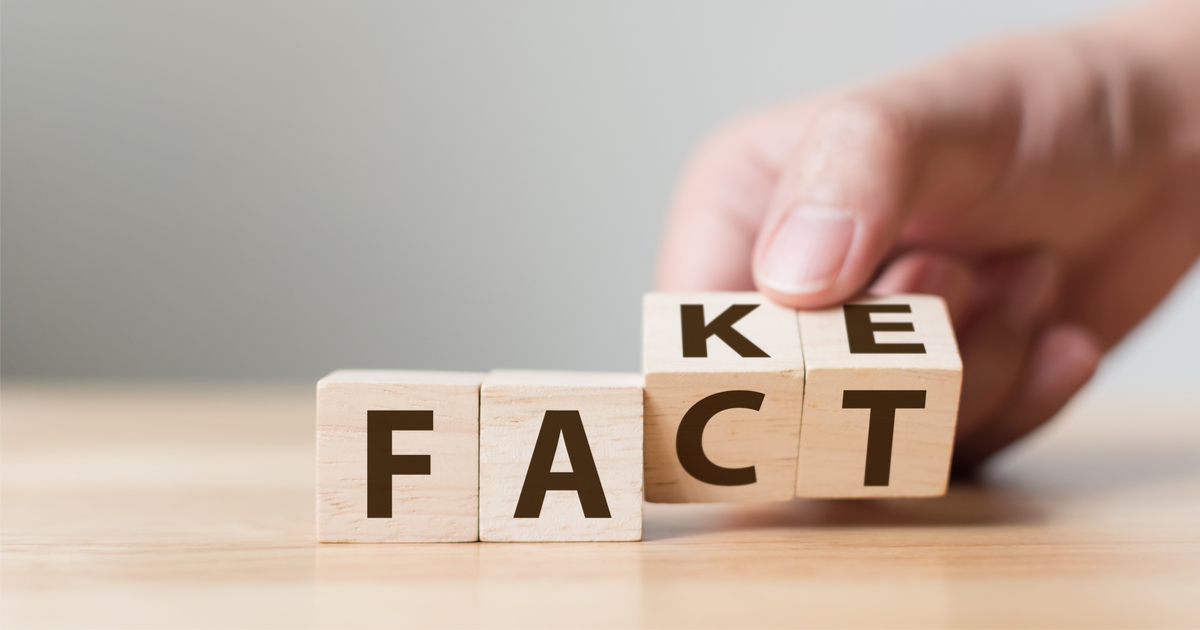 There is a war raging today in the media, and some folks just don’t know which way to point their weapons.

Human beings love competition.  It is in our nature.  Once we transcended the Stone Age, and began to realize that we were so much more than simple animals, we began analyzing the way the natural world operates.  Competition is an enormous part of the pecking order, with alpha males and alpha females dominating the hierarchy of nature.

We, as animals of a different cognizance, can’t shake this competitive nature.  It’s just too far ingrained in our history, not to mention that these sorts of tests of skill or might excited some primordial place in our brains.

It’s why we love sports so much, and why competition-based reality shows are raking in the ratings:  Our brain tells us that we like it.

But, some people take things too far, unable to stop with their incessant competition.  This is the sort of mindset that can end marriages, business partnerships, and friendships.

Snopes, the “fact checking” site, has just such an unhealthy attitude toward competition, as evidenced by the realization that they cannot stop attempting to correct a fictional, satirical humor website.

“Did U.S. Rep. Ocasio-Cortez Repeatedly Guess ‘Free’ on TV Show ‘The Price is Right?’” asked Snopes in its “fact-checking” article. The answer, as Snopes correctly points out, is false.

The only problem is that the article Snopes “fact-checked” was from a satire website, The Babylon Bee. The Christian comedy website has pranked Snopes before, an incident that caused Facebook to threaten the comedy website with suppression over its publication of “info disputed by a third party fact checker.”

Next thing you know, Snopes will be spending their precious “fact checking” resources to explain that Deloreans can’t time-travel.

Snopes is a joke!