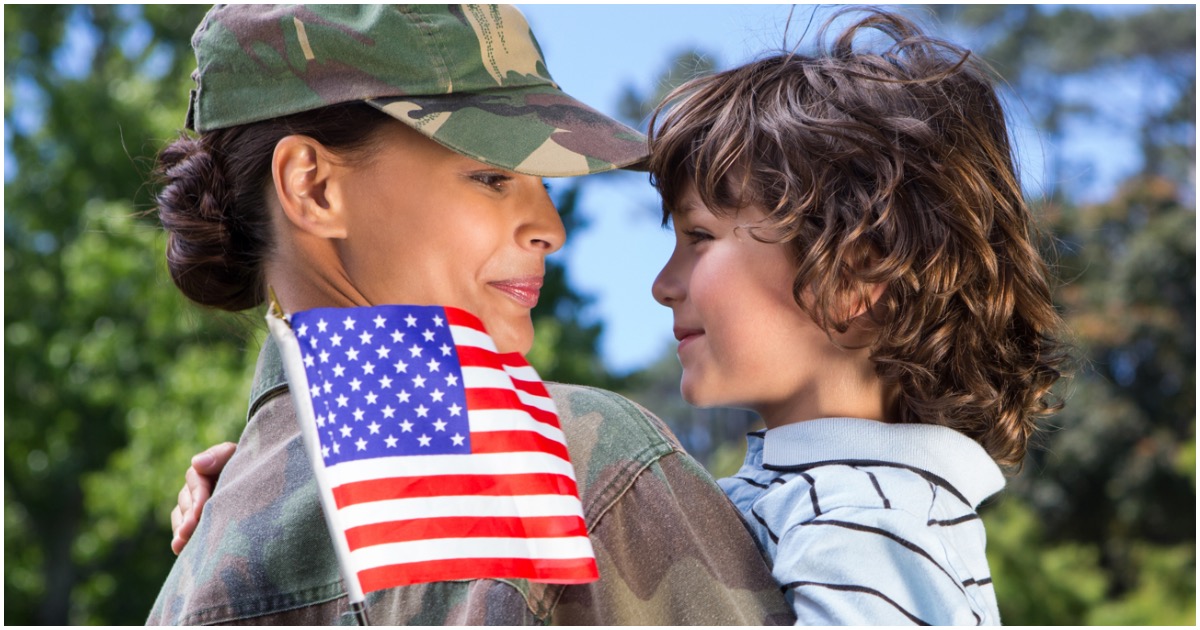 The following article, ICYMI: Dems Approve Millions In Tuition for Undocumented, Deny Bill to Educate Kids of Vets, was first published on Flag And Cross.

There are no words. This is just awful.

Democrats have gone so far left that they can no longer see straight.

If it wasn’t evident before, it is now – Dems care more for foreigners than they do American citizens.

Democrats in the New York state Assembly recently voted down a bill that would have allowed hundreds of thousands of dollars in college tuition aid to family members of Gold Star families after passing a measure earlier last week to give $27 million in the same benefits to illegal immigrants.

“We set aside $27 million dollars for college for people that are here illegally … Apparently, $2.7 million is all that the families of soldiers who are killed, get. If you’re a child of a fallen soldier, you do not rank as high and you know that by the money,” said State Sen. Robert Ortt, a Republican from Niagara, on Thursday.

Homeless Americans and people in poverty always take a back seat to illegal aliens in liberal circles.

Taking care of their own should be priority number one, but that is certainly not the case.

It is now being reported that over $300 million taxpayer dollars went to attorneys defending illegal aliens during Barack Obama’s eight years in office.

Oh, and George Soros’s “Open Society” is part of it.

The Obama administration spent more than $310 million in tax money to provide attorneys for unaccompanied illegal immigrant children, and all of it went to a single nonprofit with direct ties to Open Society Foundations.

The Immigration Reform Law Institute reports the U.S. Department of Health and Human Services under Obama violated the Immigration and Nationality Act by awarding numerous contracts to the Vera Institute of Justice between 2015 and 2016 to provide “direct legal representation” for illegal immigrants.

The Open Society Foundations is the non-profit arm of billionaire hedge fund manager George Soros, who devotes his vast wealth to eradicating national sovereignty in favor of a new world order.

Border patrol agents were recently forced to use tear gas to fight back against the migrant caravan attempting to illegally enter the United States.

The agents were pelted with rocks.

As expected, the mainstream media lost its collective mind.

How could Trump gas women and children!?

"The White House would never want children to be in harm's way, in any capacity whatsoever," White House press Secretary Sarah Sanders says on the tear gas fired at migrants trying to cross the US-Mexico border on Sunday pic.twitter.com/n3GA2KdTxX

Where’s the coverage on that?

This is just plain wrong! Support our Vets and their families