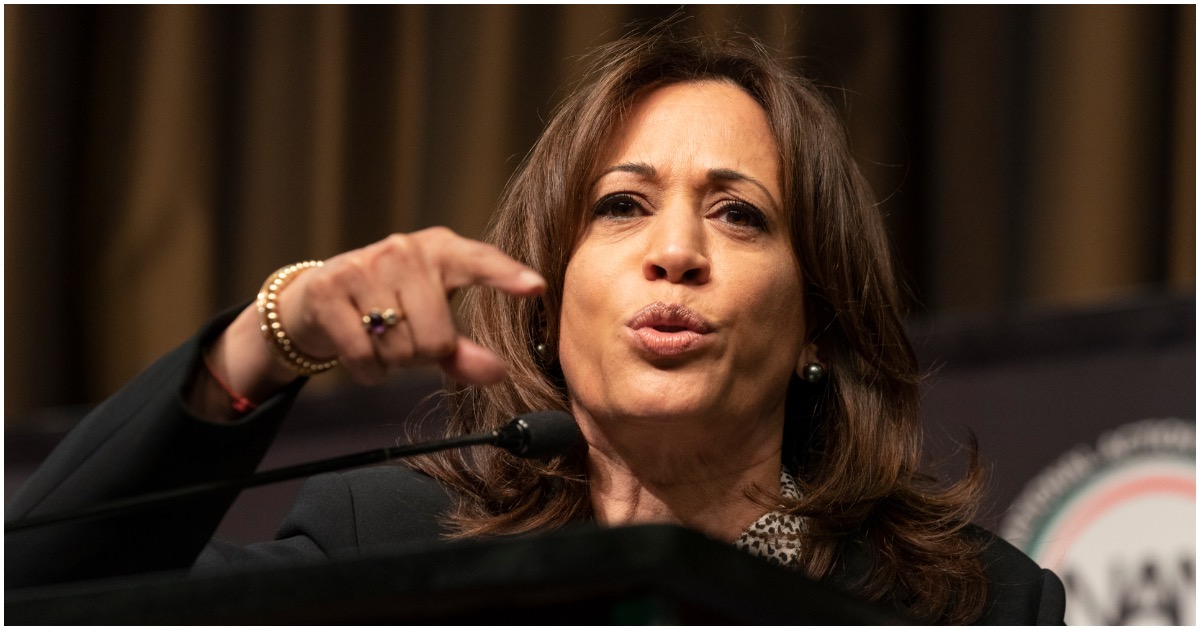 The following article, FLASHBACK: Former Mayor Admits to Extramarital Affair With Kamala Harris, Boosting Her Career, was first published on Flag And Cross.

California Senator Kamala Harris (D) is running for president in 2020.

It’s not okay to be Christian in Donald Trump’s America. Just ask Harris and Sen. Mazie Hirono of Hawaii.

Kamala was found to be one of the top ethics violators of 2018. Read all about it at this link.