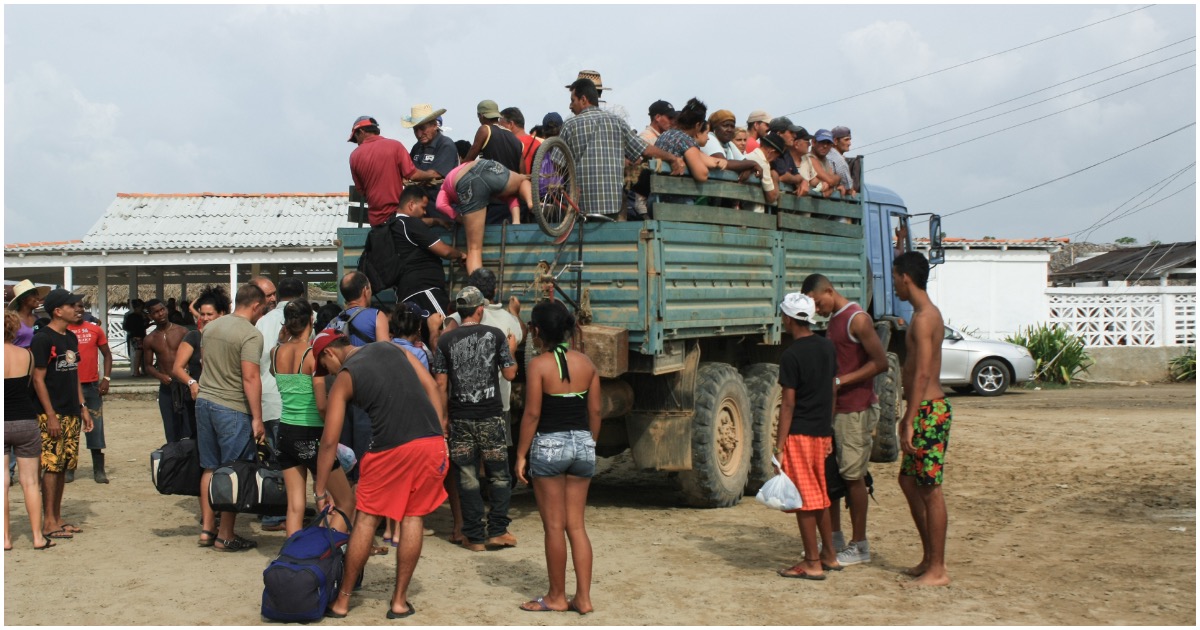 The following article, Far-Left 9th Circuit Gives Trump A Win, Rules U.S. Can Send Asylum Seekers Back to Mexico, was first published on Flag And Cross.

For example, an Obama-appointed judge blocked POTUS Trump’s policy sending asylum seekers back to Mexico while they wait for an immigration judge to hear their case.

However, something just happened.

The far-left Ninth Circuit Court of Appeals has now ruled in the Trump administration’s favor.

Asylum seekers CAN be sent back to Mexico.

The Trump administration can keep sending asylum seekers back to Mexico after an appeals court temporarily reversed a ruling that halted the policy.

The decision from the 9th Circuit Court of Appeals came Friday as the asylum policy was set to end on Monday night. The government told the court that the U.S. is facing “a humanitarian and security crisis” at the southern border and needs the policy to deal with surging number of refugees, Reuters reported.

Friday’s two-paragraph decision marked a rare ruling from the 9th Circuit in favor of Trump, who has criticized the court for blocking his immigration policy in previous cases.

Without actually saying how will Mexico respond to it, Sánchez Cordero warned today about the “mother of all caravans” forming in Honduras https://t.co/GzzZZLWbHp

•”We cant have hundreds of thousands of migrants transiting through MX reaching the Northern border (with/US)”pic.twitter.com/iARXP1JNqw

@M_OlgaSCordero announces that MX will no longer give large numbers of humanitarian visas to migrants crossing through the country. Says MX will continue to give worker / tourist visas that keep migrants in southern Mexico and enforce migratory laws for those traveling north. https://t.co/lZRlKxBt7i

Perhaps a little sanity coming upon the liberal “obama judges”? They must realize that a continuation of the democrat’s agenda is going to lead to the loss of America to the illegals that are invading.