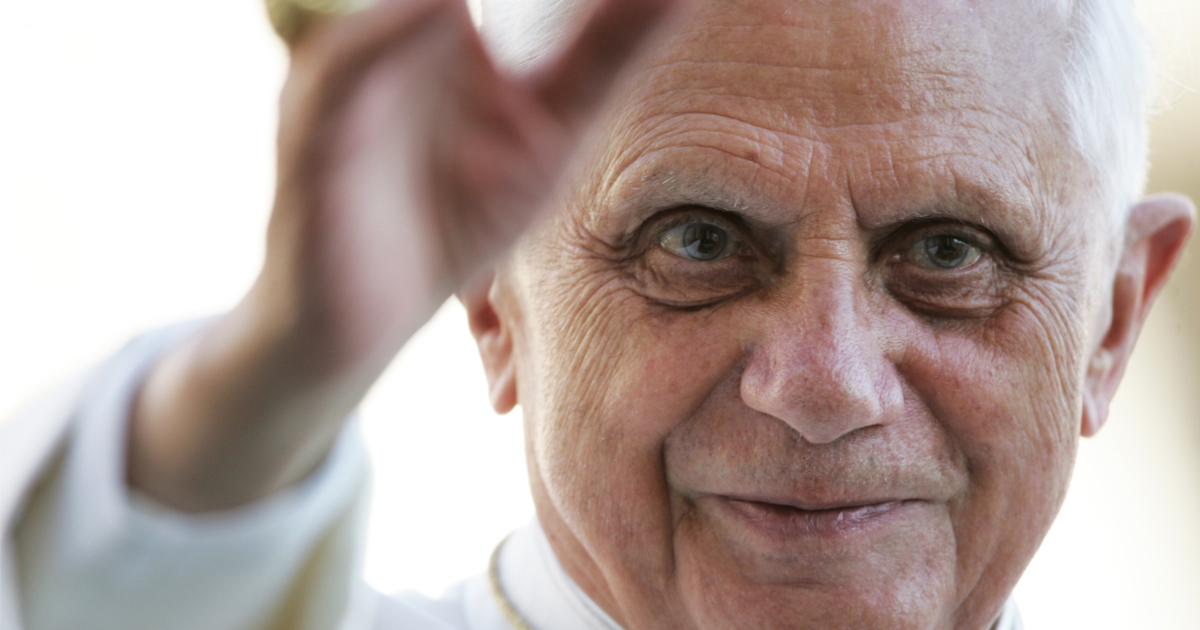 The high pontiffs of the Catholic Church would make fantastic dodgeball players.

Given just how well they’ve avoided taking the blame for, or properly reacting to, the disturbing prevalence of pedophilia among their ranks, there is little doubt that these purposefully-ignorant would be able to dodge just about anything.

The problem is obtuse, obvious, and ostensibly disgusting.  There are literally thousands upon thousands of young children who have been sexualized by Catholic priests over the course of several decades in all corners of the globe.  The problem is not isolated at all, and the only common factor between these horrific crimes is that they occurred at the hands of the Catholic Church.

If the entire world got sick from eating a certain food, we would stop eating that food.  In the case of the Catholic Church, the children of the world are being undeniably harmed by their religious leaders in habitual and systemic acts of pedophilia, yet the leaders at The Vatican continue to ignore and obfuscate the truth.

Now, one former Pope is even blaming the cultural revolution of the 1960’s for the issue.

Emeritus Pope Benedict has emerged from his cone of silence to offer a personal analysis of the clerical sex abuse crisis, citing the sexual revolution, a corruption of moral theology, and the formation of “homosexual cliques” in seminaries as causes of the problem.

Benedict says that he felt compelled to contribute to a response to the present situation “since I myself had served in a position of responsibility as shepherd of the Church at the time of the public outbreak of the crisis,” and so penned his reflections, obtaining the present pope’s blessing to make them public.

In his new, 6,000-word bombshell essay, the former pope turns his gaze toward societal forces outside the Church as well as movements inside the Church to explain “what went wrong” to create the crisis that appeared in 2002 and has once again resurfaced in the present day.

This is akin to blaming hate speech on the advent of slang.

Not only is it purely ignorant on its face, but it again demeans those who have been victimized by the Catholic Church.

Nowhere else in the entire world, in any profession, any religion, or any civilization, has pedophilia been this widespread, rampant, and protected.  This vile cancer of Catholicism is going to take a whole lot more than Benedict’s pathetic and flippant blame-game to be cured.

LOL..is he related to Killary KKKlinton. It’s always the fault of someone else.. How about it’s just the sick perverted Cat-licks!

no, the blame belongs to their god, satan, ,his head demon the pope, they are just late coming out of the closet (because it took a log time to catch them).