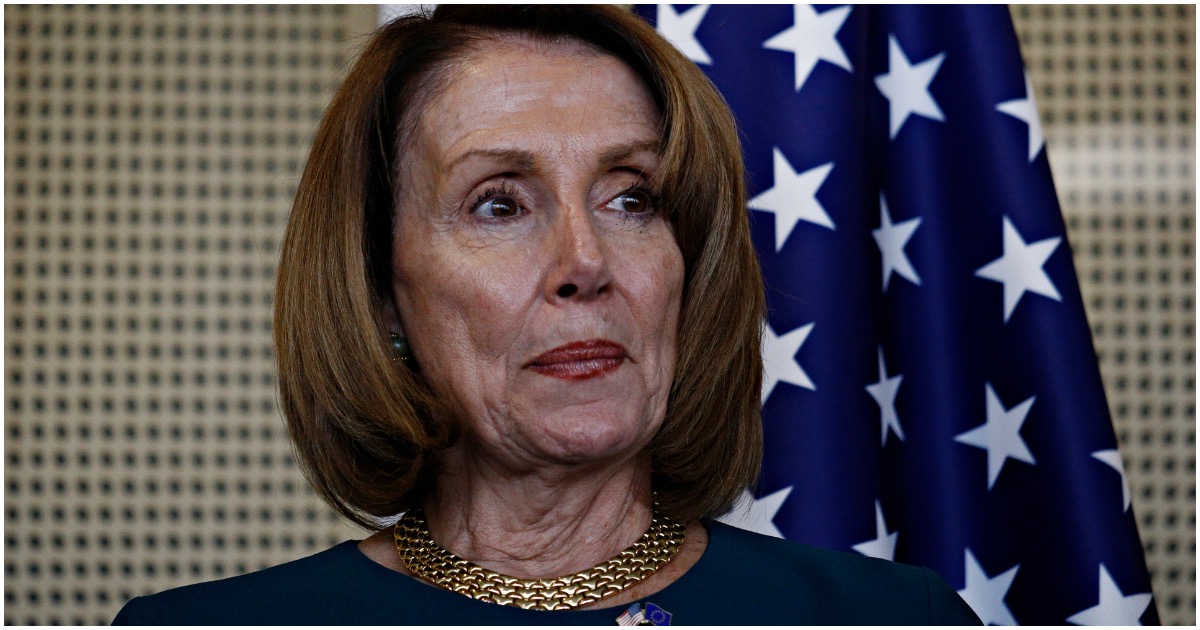 Two Republican members of the House, John Katko of New York and Brian Fitzpatrick of Pennsylvania, sided with every single Democrat (except one) and voted in favor of a bill that forces schools to let boys compete on girls sports teams.

This is what a politically correct America looks like now.

It’s a sad day for the country and girls sports everywhere.

Democrats’ Equality Act would amend the Civil Rights Act of 1964 to make “sexual orientation and gender identity” protected characteristics under federal anti-discrimination law. Among other things, the bill would force public schools to expand female athletic teams to include biological males who identify as transgender girls.

“Opponents of equality in athletics for transgender athletes have argued that girls who are transgender have unfair physiological advantages over cisgender girls and as a result, will dominate women’s competitive sports,” Warbelow wrote, calling it not “rooted in fact” that biologically male athletes will outperform their female counterparts.

This is reckless behavior on the part of Democrats.

Most likely, they know that. The worst part is that they don’t care.

Any and every move they can make that is antithetical to a traditional America, they’ll make.

Dems are doing things like this out of spite to get back at “the man” for being on top for so long.

What’s next? Will LeBron James go play in the WNBA when his Lakers days are over?

Don’t count it out, that’s all I’m saying.

In other LGBT news…

Are you a man who has always wanted to win an Olympic gold medal, but the competition was just too stiff?

Boy, do I have some news for you!

Just enter as a woman – no gender reassignment surgery necessary.

The policy change would be in line with NCAA standards in the United States, which allow male-to-female and female-to-male transgender athletes to compete without having gender reassignment surgery, according to ESPN.

More proof that Democrats do not know what a woman is. Nancy Pelosi is leading the confusion.