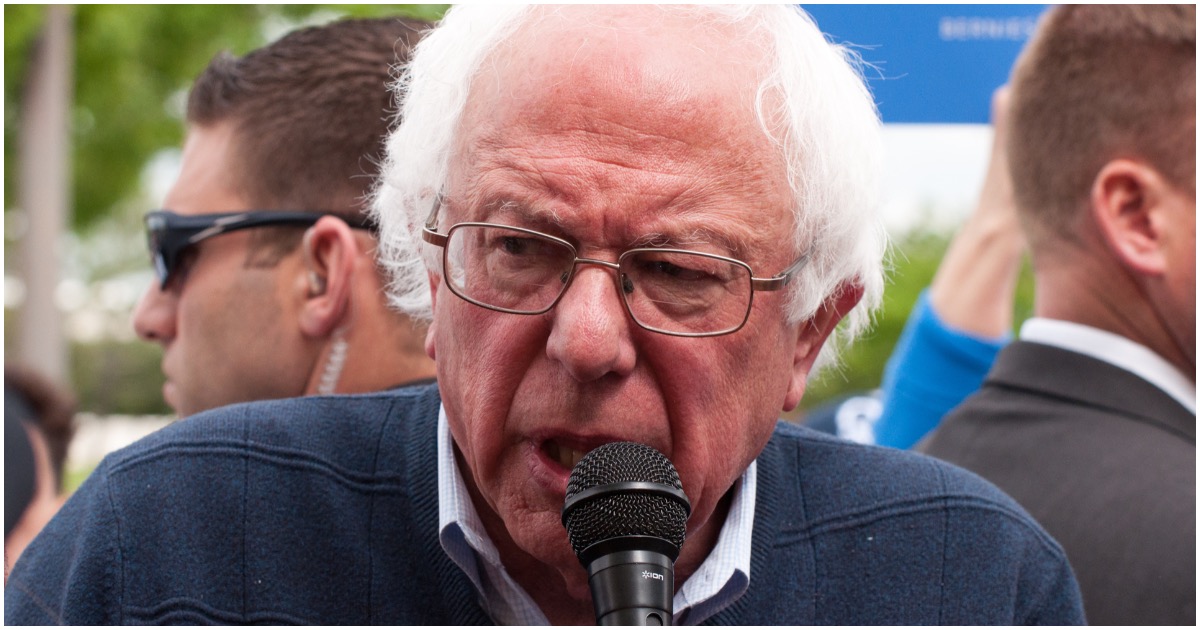 The following article, Dem Socialist Bernie Sanders Admits to Being A Millionaire, REVEALS Hypocritical ‘Secret’, was first published on Flag And Cross.

Now, the 2020 presidential candidate is openly admitting that he’s a millionaire.