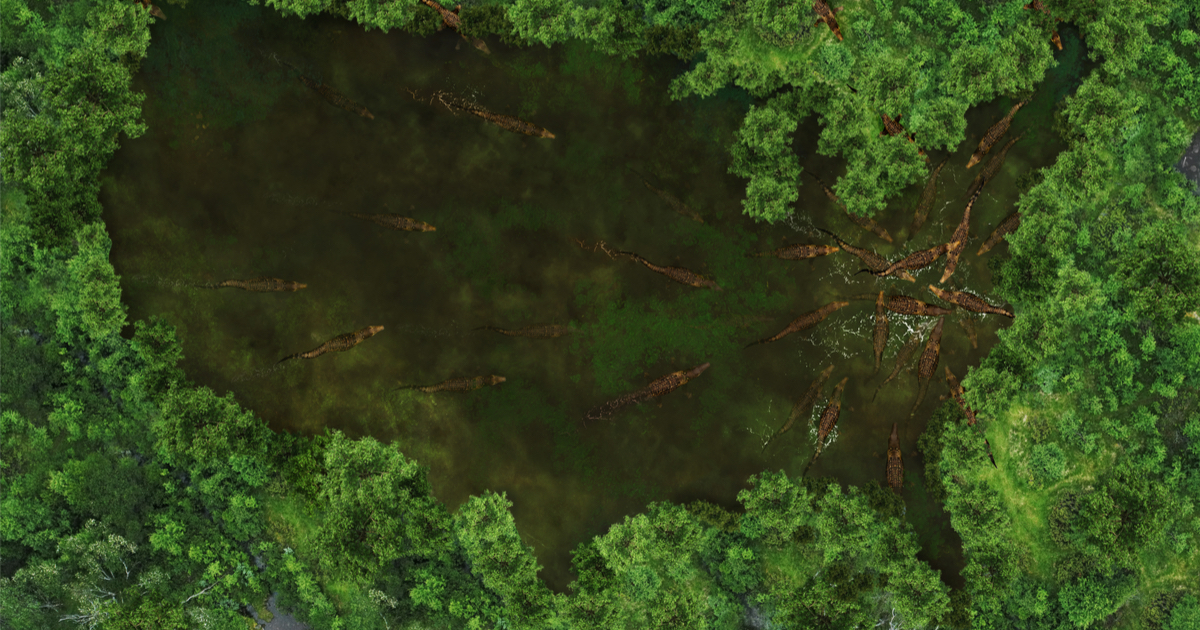 During President Trump’s successful bid for the presidency in 2016, there were two central themes that helped him stand apart from the crowd.

The first was his heavy handed approach to immigration and, specifically, the idea of building a “big, beautiful” wall on the southern border of the United States.  In actuality, this hardline approach has been difficult to implement thanks to the democrats’ “resistance” to the President and his agenda.

The second ethos, however, stemmed from Donald Trump’s hopes of cleaning up Washington DC itself by “draining the swamp” of corrupt, immoral, and unethical politicians who are exploiting their positions of relative power to grow their own value.

Now it looks as though Trump’s “drain the swamp” plans are becoming official.

Most importantly, the employee manual that all campaign employees, vendors, volunteers, and consultants agree to before signing on to officially help Trump’s re-election chances bars them from any financial benefits from outside vendors, lobbyists, or Political Action Committees (PACs) without the approval of the campaign treasurer.

The language within the guidelines was very clear:

“No Donald J. Trump for President, Inc. employee, consultant, staff, or volunteer shall accept payment or other financial benefit from a vendor, lobbyist, or Political Action Committee without approval from the Campaign Treasurer,” the manual reads. “Without limiting this policy, no employee, consultant, staff, or volunteer shall accept compensation of any kind, whether money, fees, commissions, credits, or gifts, for the purpose of influencing the award of a contract or other business relationship with the Campaign.”

Now, the only questions that remains is whether or not Trump’s once-hearty inner-circle has the wherewithal to adhere to the new rules.