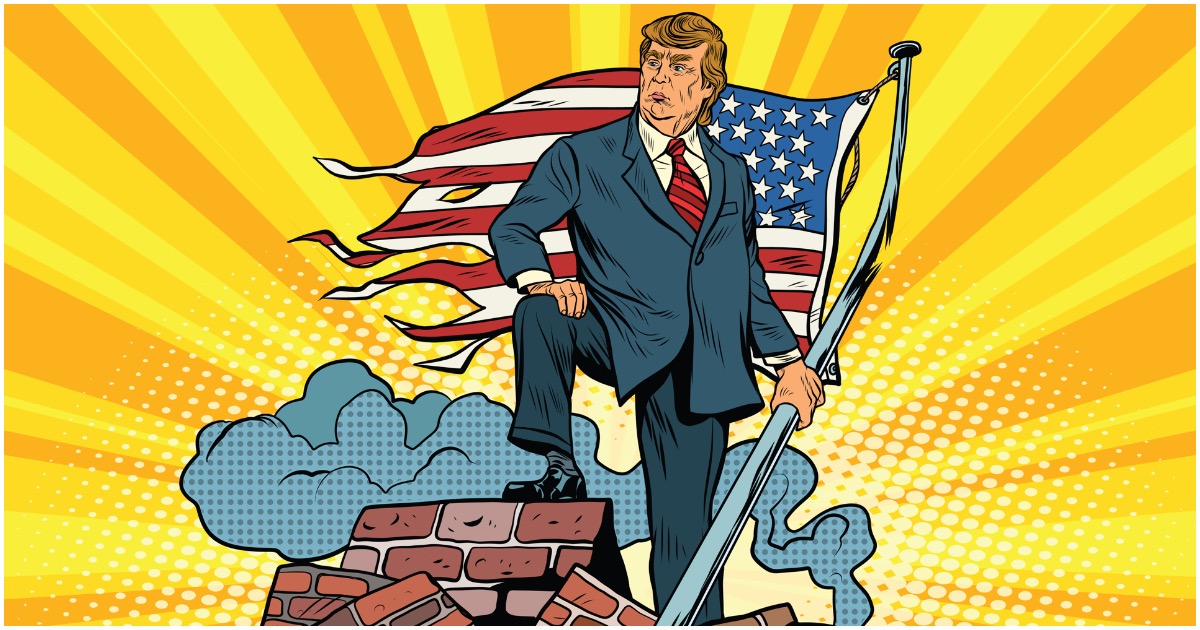 President Trump’s biggest promise to the American people was that he’d deliver a wall on the southern border.

He has delivered and he will continue to deliver.

Trump knows that if he doesn’t come through, he may just be the first one-term president since George H.W. Bush.

Now, the Pentagon has notified Congress that it has authorized $1 billion for new wall construction.

Rep. Alexandria Ocasio-Cortez (D-NY) has become known for her ramblings on Instagram Live.