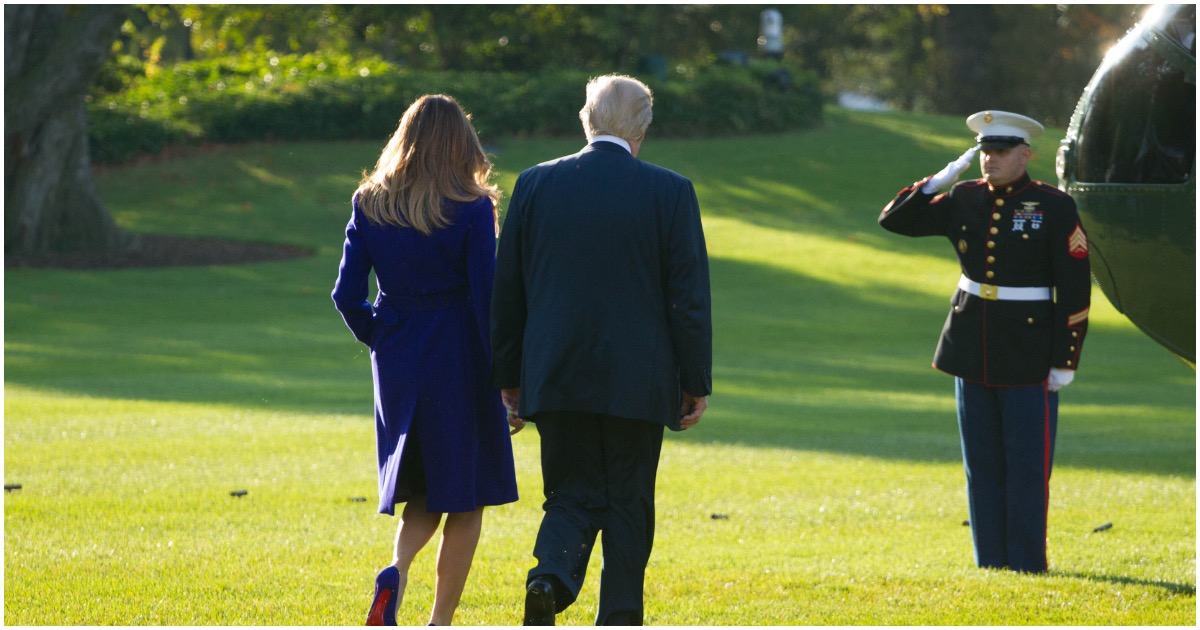 The following article, Trump’s Approval Rating ALREADY Higher Than Obama’s at Any Point In His Third Year [Details], was first published on Flag And Cross.

Once again, President Trump is doing things that Barack Obama just never could.

If the election were held today, what Democrat would stand a chance against POTUS?

None of them? Correct.

Click this link to see that Obama never hit 53% in his third year in the Oval Office.