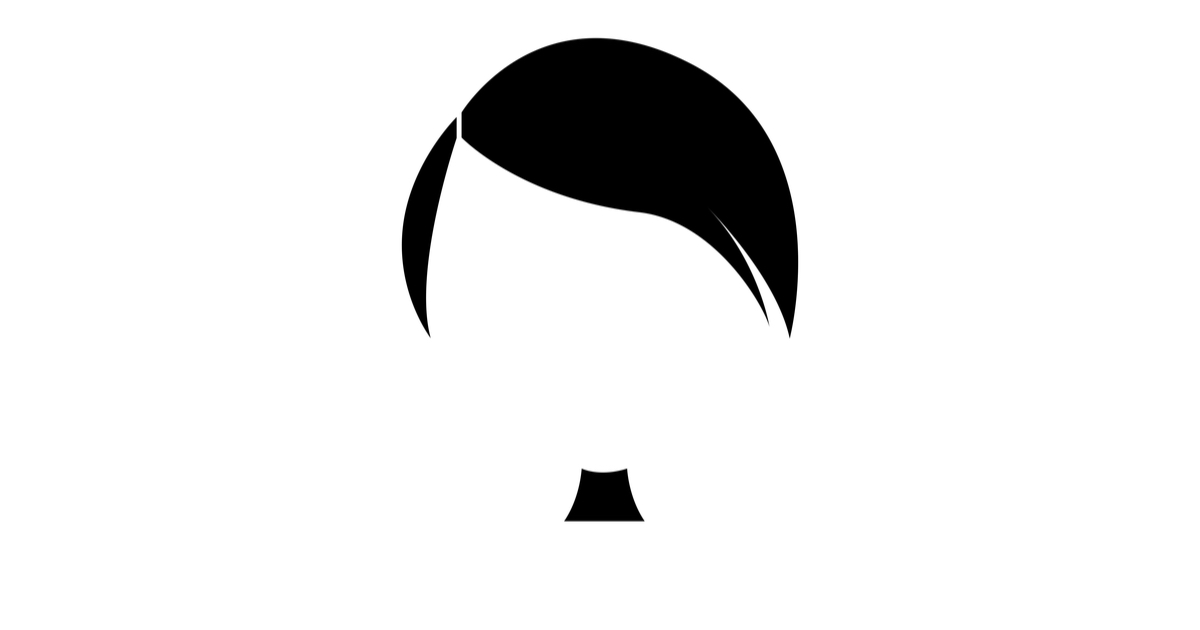 The following article, NOT AGAIN: Hollywood Decides That Senior Trump Adviser is ‘Hitler’, was first published on Flag And Cross.

America, land that I love, we need to have a discussion about something, and it’s long overdue.

In politics today – a maddening world of binary, polar opposites for some reason – it has become fashionable to insult your rivals in blistering fashion.  Gone are the days of bipartisanship and “team effort”.  Today, thanks to the obscene infusion fo cash into the political system, Congress has turned cutthroat, as “public servants” bicker with one another in order to remain in power and, thusly, be subject to all of the fiscal perks of working in such close proximity to lobbyists.

This vitriol is contagious, of course, and now Hollywood is employing this scorched earth tactic in their insulting of Washington’s elite.

Worse yet; they’re doing that thing again, where everyone they disagree with has to be the most evil person in all of history.

Hollywood kicked off this week by melting down over former Department of Homeland Security (DHS) secretary Kirstjen Nielsen’s resignation, alternatively calling for her to be jailed or attacking White House advisor Stephen Miller as a “white nationalist.”

Nielsen resigned amid a surge in illegal immigration and chaos at the border. According to reports, President Trump told Stephen Miller that he is “in charge” of immigration policy.

Hollywood naturally melted down, blaming both Nielsen and Miller for allegedly abusing children due to policies that separate migrant parents from their children in detention centers.

Then came the clincher:

We are witnessing the deliberate reincarnation of Adolf Hitler right before our eyes in Stephen Miller, who will stop at nothing to preserve some BS pure white bloodline. We should be very scared, and must stop Trump from empowering this evil & hatful man. https://t.co/vw43xgRUtS

This “my enemy is Hitler” rhetoric is old hat.  Worse than that, it’s offensive to those who have been affected by the lasting legacy of Hitler and The Holocaust.

If Hollywood wants to remake The Boy Who Cried Wolf, maybe they ought to do so on a soundstage and not from their soapboxes.