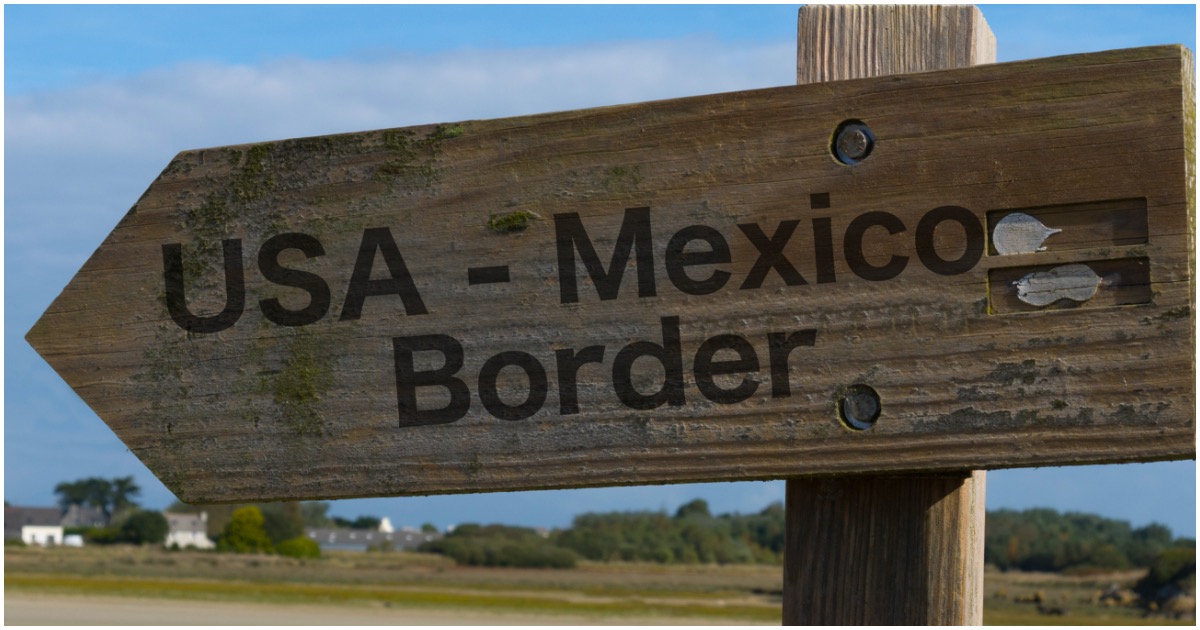 What border crisis? Republicans are making it all up!

Everything is peachy down south, everyone knows that!

The words above are how Democrats feel about the situation at the southern border. They know they are wrong but still have to do whatever it takes to spite President Trump – regardless of the implications on the lives of American citizens.

The feds on Tuesday revealed that 103,492 asylum seekers and other undocumented immigrants were apprehended at the southern border in March — more than double the number last March and an increase of more than 26,000 from February.

Customs and Border Protection officials had predicted that the number would hit triple figures because of the huge surge of desperate Central American families seeking asylum in the US.

#CBP is currently experiencing an unprecedented and unsustainable situation at the Southwest border—a border security and humanitarian crisis. In March, CBP apprehended or deemed inadmissible 103,492 individuals along the SWB.

#CBP is currently experiencing an unprecedented and unsustainable situation at the Southwest border—a border security and humanitarian crisis. In March, CBP apprehended or deemed inadmissible 103,492 individuals along the SWB. https://t.co/ru9AsalgPb pic.twitter.com/mbmyAKO3yc

Clearly, these numbers are not trending in the right direction.

Nothing is ever easy when trying to work with Democrats.

They’ll claim they want bipartisanship but a person must be really thick to think that’s true.

Dems don’t want to compromise. They want everything their way and that’s the end of the story.

Now, the left has decided they’ll sue to prevent further border wall construction which is intended to keep illegal aliens, drugs, and gang members out of the country.

Democratic leaders voted to file a lawsuit against President Donald Trump’s emergency declaration, a move they hope will block the billions in funding he’s accessed for border wall construction.

“The President’s sham emergency declaration and unlawful transfers of funds have undermined our democracy, contravening the vote of the bipartisan Congress, the will of the American people and the letter of the Constitution,” House Speaker Nancy Pelosi said in a Thursday statement following the vote.

Trump just can’t win – not even with Republicans in Congress.

Ortiz noted, “So far, here in South Texas, we’ve apprehended folks from 44 different countries. These are from the Middle East, Southeast Asia, Yemen, Iraq, Pakistan, Iran, you name it. We continue to see some increases in those numbers. Most of the people we apprehend are from Central America, Guatemala, Honduras, and El Salvador. But we do see folks from across the world, and probably, by the end of the year, I would venture to say that number, will get as high as 60 different countries we will apprehend people from.”