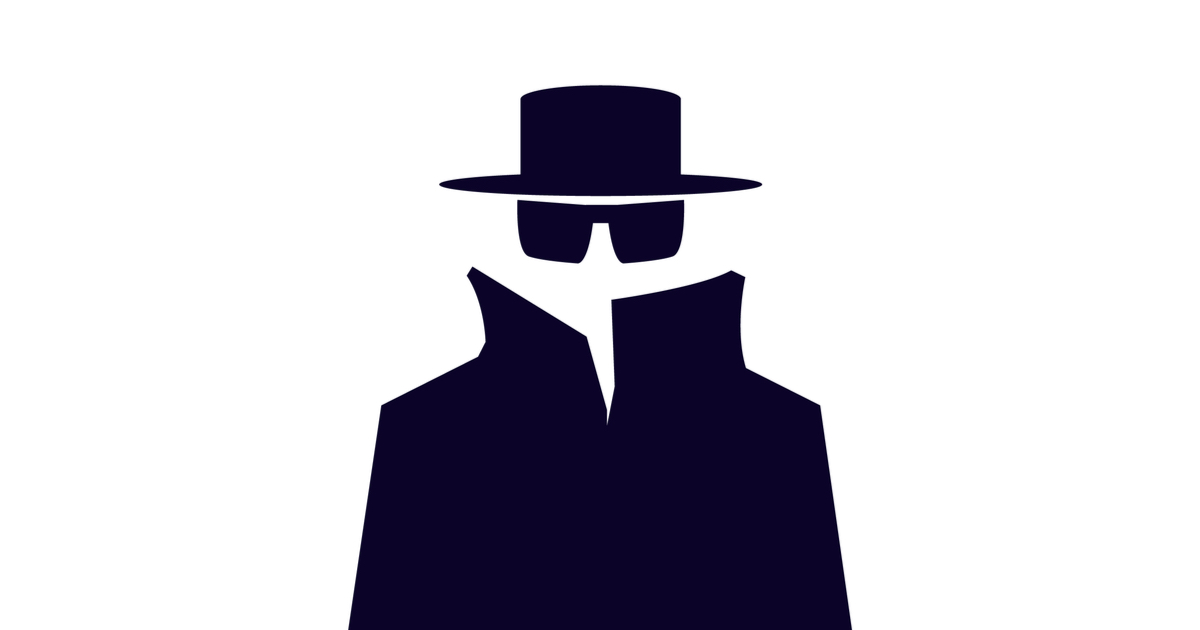 Attorney General Bill Barr is currently on my television screen, hand to the temple, answering Congress’s combative questions in his signature, droll manner.

Yesterday’s testimony by Barr was similarly staged, with lawmakers growing frustrated with the AG’s unwillingness to answer several questions, specifically in regard to the Robert Mueller probe of the “RussiaGate” theory.

This has led Barr into territory he likely wishes he would have avoided, with congressional figureheads now demanding that he begin to investigate the origins of the entire “RussiaGate” conspiracy – something that will surely reflect poorly on the Barack Obama administration’s action in the run-up to the 2016 election.

One mysterious man in particular has come under increasing scrutiny in this fight, and the American people deserve answers.

The Justice Department’s internal watchdog reportedly is scrutinizing the role of an FBI informant who contacted members of the Trump campaign during the 2016 election, as part of a broader review of the early stages of the Russia investigation.

The New York Times reported that Justice Department Inspector General Michael Horowitz is looking into informant Stefan Halper’s work during the Russia probe, as well as his work with the FBI prior to the start of that probe.

Halper, an American professor who reportedly is deeply connected with British and American intelligence agencies, has been widely reported as a confidential source for the FBI during the bureau’s original investigation into Russian meddling in the 2016 election. That official counterintelligence operation was opened by then-senior agent Peter Strzok, who has since been fired from the bureau.

Halper’s fingerprints are all over the “RussiaGate” fable.

During the 2016 campaign, Halper contacted several members of the Trump campaign, including former foreign policy adviser George Papadopoulos and former aide Carter Page. Page also was the subject of several Foreign Intelligence Surveillance Act (FISA) warrants during the campaign — which is an issue at the heart of the IG’s investigation. Republicans, including President Trump, have alleged misconduct in the bureau and Justice Department’s handling of those FISA warrants.

At the end of the day, the American people only want transparency in their government.  After all, sunlight is the best disinfectant.

Now it will be up to Barr and the DOJ to give it to them…or face the consequences of an angry electorate.