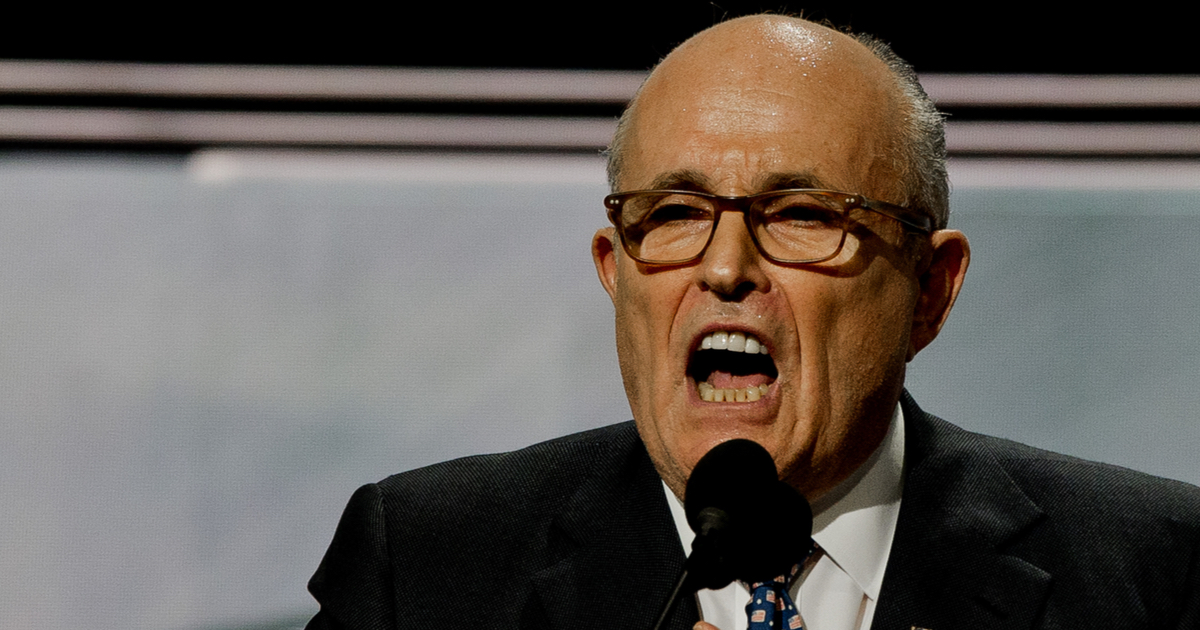 Attorney General Bill Barr had a bombshell for Congress this morning.

Barr stated that the redacted Mueller report would be available to Congress, and thusly the public, within a week of today.  This left many speculators wondering if Friday afternoon would play host to the big reveal, per the multiple precedents set during Mueller’s 22 month long investigation.

Barr was grilled, however, on a number of questions including exactly how the redactions in the RussiaGate report would be made…and by whom.

This is all part and parcel to the political circus on Capitol Hill this week, however, as the President’s team continues to sow doubt in the scope and direction of the probe itself.

“You’re darn right I’m going after them again,” Rudy Giuliani, one of Trump’s attorneys, told The Associated Press. “I never thought they did their job in a professional manner. … Only because there is overwhelming evidence that the president didn’t do anything wrong, they were forced to admit they couldn’t find anything on him. They sure tried.”

After Washington waited nearly two years for Mueller to conduct his investigation, Barr released a letter last month stating that the special counsel found no evidence the Trump campaign “conspired or coordinated” with the Russian government to influence the 2016 election. Moreover, while Mueller did not reach a conclusion as to whether Trump obstructed justice, Barr and Deputy Attorney General Rod Rosenstein determined that the president did not.

At the center of the redaction controversy are a number of pieces of grand jury testimony, which is something that doesn’t often make the public in cases such as this.

The President has previously stated that he is in favor of transparency regarding the Mueller report.