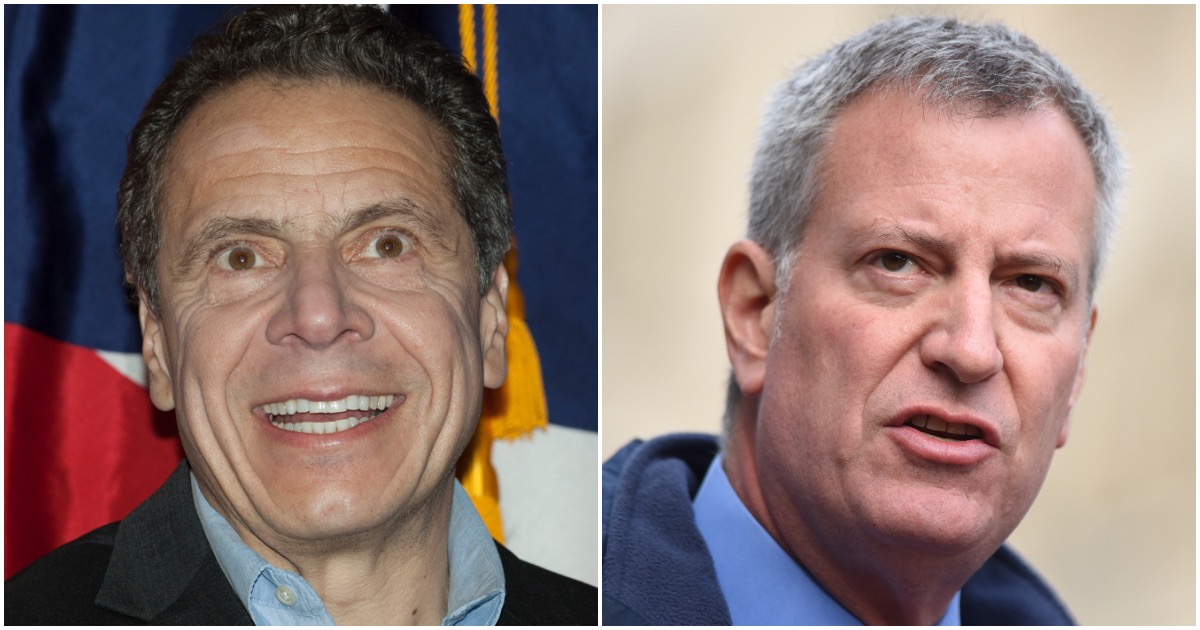 The following article, TOLD YOU! After NYC Raises Its Minimum Wage, Workers Are Losing Their Jobs (Details), was first published on Flag And Cross.

This is exactly what happens when Democrats elect far-left radicals into office.

New Yorkers wanted a minimum wage increase and they got it.

However, they are already paying for it – bigly – as workers are losing their jobs and prices are on the rise

The New York Post reported last week that the survey found job losses due to the policy. Andrew Rigie, NYCHA’s executive director, told the Post that in 2018, “full-service restaurants recorded a 1.6 percent job loss, which is the first recorded annual loss in two decades.”

The survey also found that nearly one-third of respondents planned to “eliminate jobs” and a majority would raise prices due to the increased minimum wage, which took effect on December 31, 2018.

And yet, Democrats continue to keep voting for politicians who are not working in their best interests. Why?

The “Fight for $15” argument will soon morph into the “Fight for 15 Hours” campaign if Democrats don’t get their act together.

Continue reading: TOLD YOU! After NYC Raises Its Minimum Wage, Workers Are Losing Their Jobs (Details) ...

Political people need to worry about laws and stay the heck out of public needs and concerns. It is guaranteed that anything the government touches turns to a pile of feces! (Possible origin in politics?)