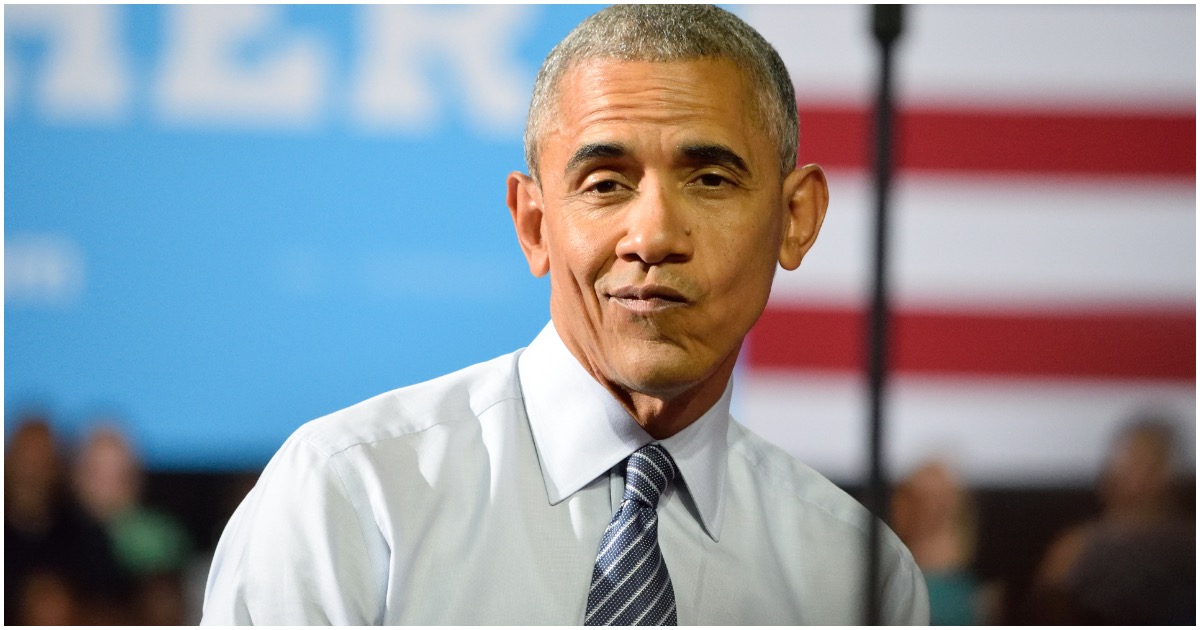 For example, an Obama-appointed judge has now just blocked POTUS Trump’s policy sending asylum seekers back to Mexico while they wait for an immigration judge to hear their case.

Judge Richard Seeborg in San Francisco granted a request on behalf of 11 asylum seekers from Central America and legal advocacy groups to halt the practice while their lawsuit moves forward, but he held off on enforcing his decision until Friday to give the government a chance to ask an appeals court for a review.

Aside from getting Neil Gorsuch and Brett Kavanaugh confirmed to the Supreme Court, Trump has been placing constitutionalists on benches nationwide.

The far-left Ninth Circuit Court of Appeals is set for a big league makeover.

It has been a long time coming.

You’d have to figure that Dems are about to lose their collective mind.

For the first time in more than three decades, Republican-appointed judges will soon occupy nearly half the seats on the left-leaning 9th Circuit Court of Appeals — dealing a setback to progressive legal advocates who have long seen the court as a safe bet for favorable rulings.

The radical transformation of the San Francisco-based court is largely the result of President Trump’s aggressive push to nominate conservative judges and bypass traditional consultations with Senate Democrats — a practice that has led to repeated howls of protest from California’s two Democratic senators, Kamala Harris and Judiciary Committee ranking member Dianne Feinstein. The 9th Circuit has a sprawling purview over cases arising in nine western states, including California, Hawaii, and Oregon.

45 is doing what he was elected to do.

That’s why he’ll be re-elected next year.