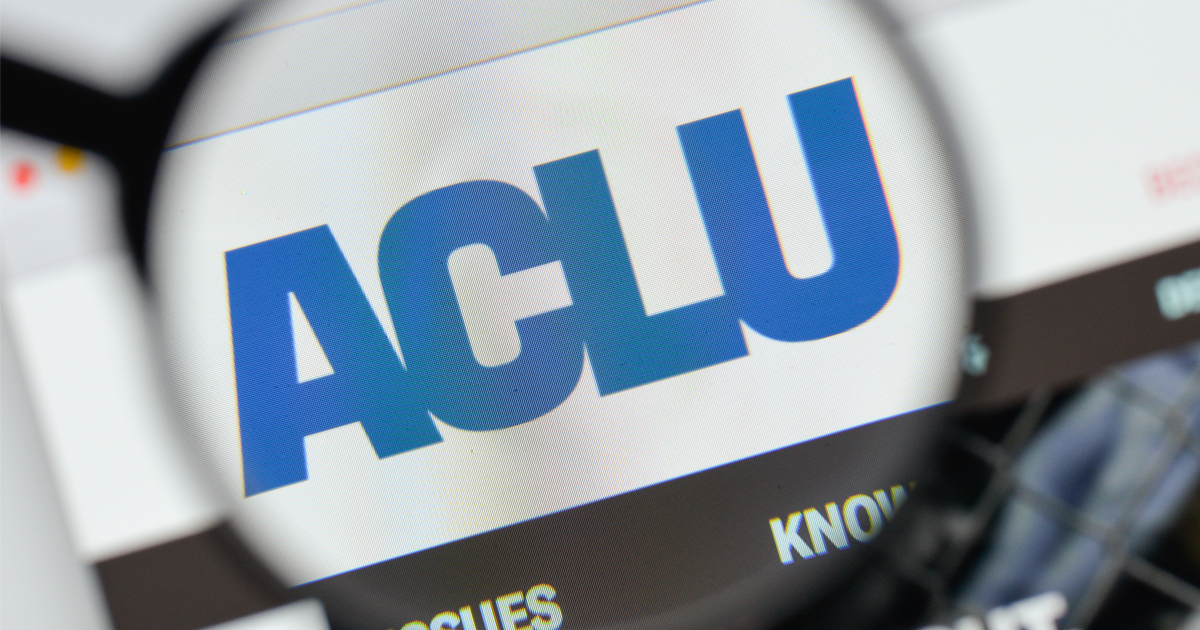 The following article, ACLU Issuing ‘Travel Advisories’ for Immigrants and People of Color, was first published on Flag And Cross.

The layers and layers of racial nuance in America could and should be a thing of the past, but there is far too much money in racism for that to be the case.

A prime example of this never-ending circle of hate-activism-hate comes to us from the American Civil Liberties Union, who would be out of a job if it weren’t for the continued perception that America is a nation filled with venom.

In reality, this is not the case.  Hate crimes do occur, no doubt, but at what point does a group like the ACLU cease to be combatting hate and begin being a cheerleader for it?  If hate crimes simply vanished overnight, with or without the help of the ACLU, what would become of the organization and its fat-cat leadership?

So, in what is almost certainly an instigation as opposed to a reaction, the organization is warning immigrants and people of color to avoid Florida…going so far as to issue a “travel advisory” for the US State.

“BREAKING: We and partners have issued a travel advisory urging immigrants and people of color to use extreme caution when traveling in Florida. The state is on the verge of passing a draconian anti-immigrant bill which will endanger our communities,” the ACLU wrote in a social media post on Monday.

The ACLU of Florida said in a press release the bills would cause “irreparable human cost” and “expose counties and other government entities to potential legal and financial liabilities by forcing local authorities to comply with ICE’s flawed detainer system.”

This proclamation will do little to change the policies that the ACLU opposes, rather, it was designed to bring attention to the organization by allowing observers to believe that this “travel advisory” comes from some place of authority or dignity.
The ACLU has decided to take the inflammatory and Vaudevillian route instead of putting boots on the ground and attempting to make the change they allege to want.  For shame.

The ACLU all to often takes a position contrary to good law and order and against the interests of a majority of the the citizens affected.