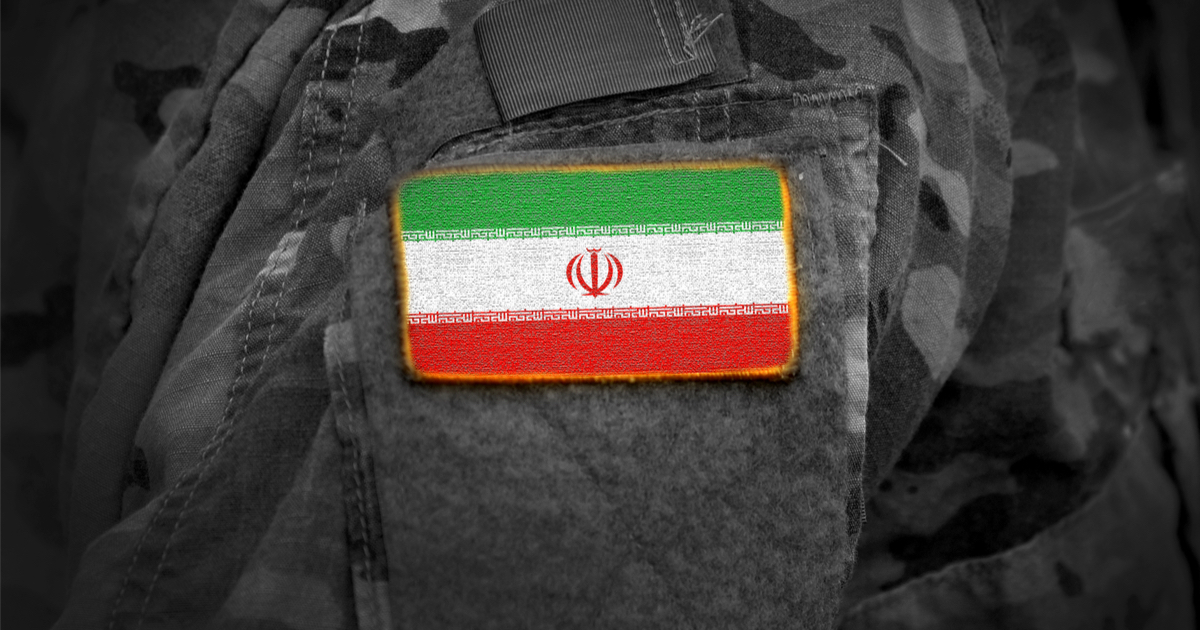 The following article, Trump Administration Takes Aim at Tehran with Terrorist Designation, was first published on Flag And Cross.

President Trump has long been hard on the nation of Iran and its Islamic-military regime.

During the liberal heydays of the Barack Obama administration, Iran was getting away with just about whatever they’d like.  President number 44 had even entered into an ill-conceived “nuclear deal” with the Middle Eastern instigators, allowing the angsty nation to develop nuclear power but not nuclear weapons – a poorly enforced agreement that was swiftly nullified by the Trump administration.

Now, Trump and his advisers have made a stunning move against Iran, and they’re using the specter of terrorism to do so.

President Donald Trump says the U.S. has designated Iran’s Revolutionary Guard a “foreign terrorist organization” as part of an effort to increase international pressure on the country.

It’s an unprecedented move because the U.S. has never before used the designation for an entire foreign government entity.

Trump said in a statement Monday that the move “recognizes the reality” that Iran is a state-sponsored supporter of terrorism and that the Guard is an active participant.

The move is an effort to isolate Tehran from the rest of the Middle East, a region where Trump officials believe that Iran is actively working to destabilize.

The move comes after decades of Iranian hostility in the region, and against the United States.

Furthermore, previous Iranian leaders have expressed extreme views on subjects ranging from women’s rights to The Holocaust, and have actively suppressed the Iranian people in their attempts to overthrow the current, oppressive Islamic regime.