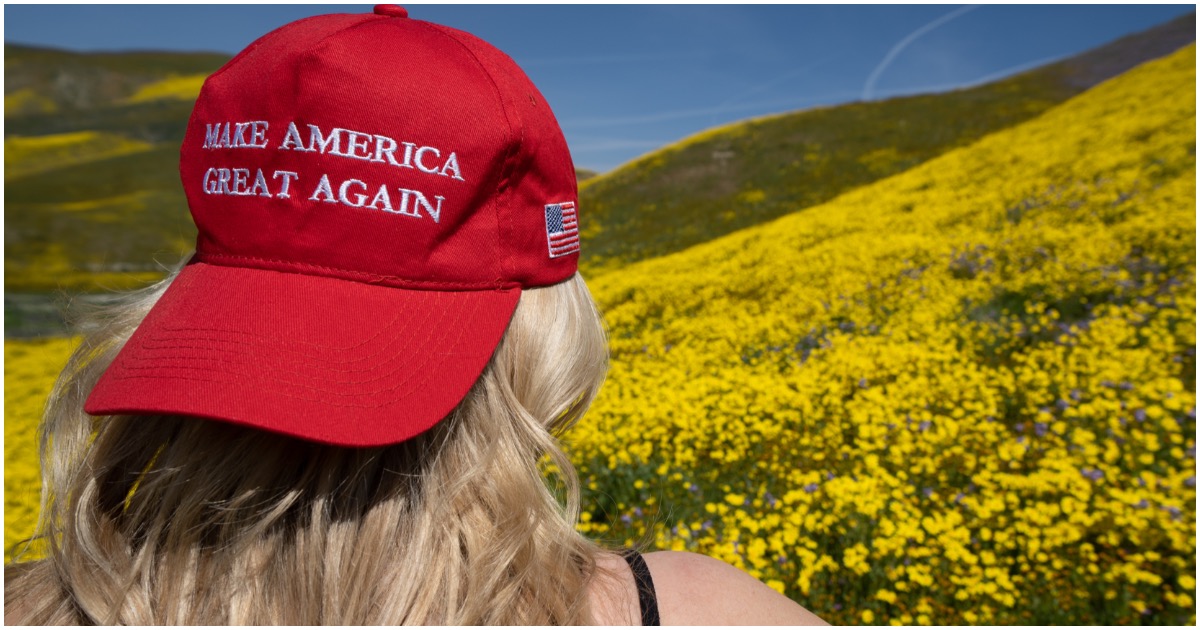 The following article, Caught On Tape: Mexican-American Woman Harassed Over MAGA Hat At Post Office [WATCH], was first published on Flag And Cross.

Pretty ironic, though, the left will never see it.

I will NEVER back down!
Attacked for wearing this beautiful hat today, just another day in the life of #PalomaForTrump

People are still, to this day, angered by a hat, despite the fact that minority unemployment under President Trump is at an all-time low.

What great tolerance the left shows. Time these people are arrested