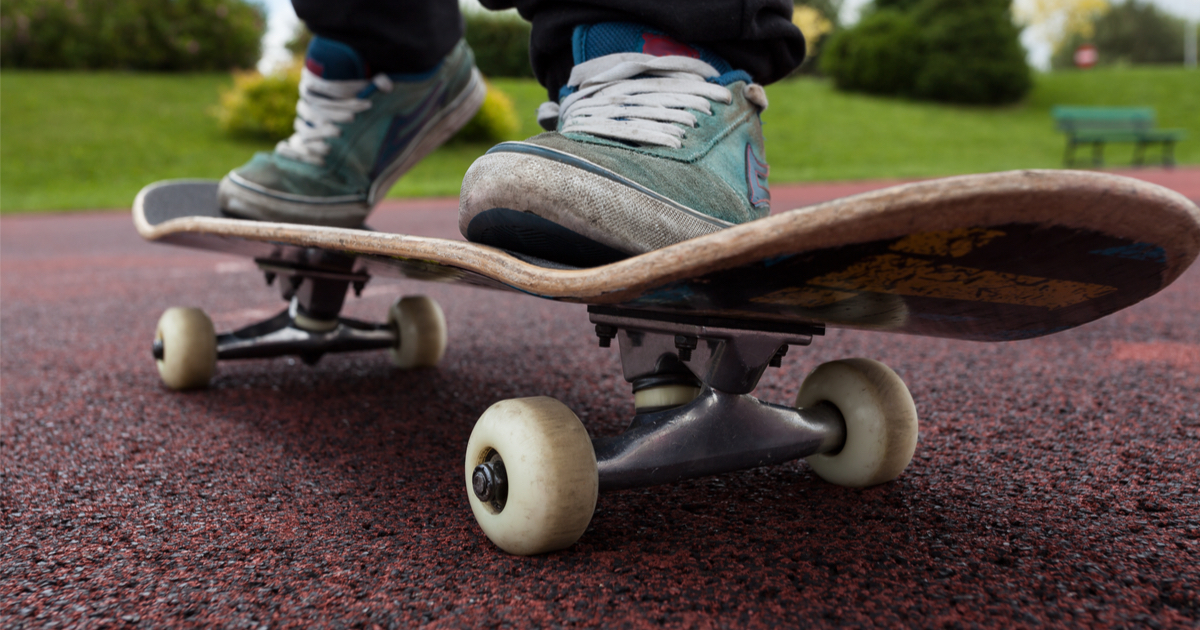 The following article, Police Seek Teens who Interacted with Autistic Skateboarder for BEST REASON EVER, was first published on Flag And Cross.

Life is ostensibly difficult for teens and young adults in ways that many of us adults seem to have forgotten.

Hopefully, (and luckily, if so), we grow out of these hormonal adolescent years with a bit of an even keel, able to keep a cool head, and fully aware of our strengths and weaknesses.  Sure, we have bills and the complexities of work/friend/partner relationships to navigate, as well as a whole glut of strange, “as you get older” family issues to deal with, but we at least get to do so as adults with a full understanding of our faculties and abilities.

For teens and young people, it’s not that easy.  At these ages, human beings are insecure, unsure, and downright dumbfounded by the world around them.  And, let’s not forget, that kids can be severely cruel to one another over the most asinine of subjects.  Style, mannerisms, and intelligence are all fodder for the teenaged bullies of the world.

For children on the autism spectrum, things are even tougher.  These are the “weirdoes” and “nut jobs” that the heartless bullies rail on, making them the bread and butter of these jerks’ daily dissing.

So when the mother of an autistic son named Carter began crying at a local New Jersey skatepark, many feared the worst.

Lucky for all of us, there is still some good left in this world.

Kristen Braconi took Carter, who is on the autism spectrum and has ADHD, and his behavioral therapist to the park to celebrate his fifth birthday, where a group of older kids noticed him playing on his scooter. The teens took it upon themselves to teach Carter how to skateboard.

“They were absolutely amazing with him and included him and were so beyond kind it brought me to tears,” the mother shared on Facebook, including a few videos from the day. “I caught a video of them singing [“Happy Birthday”] to my son and one of the kids gave him a mini skateboard and taught him how to use it. I can’t even begin to thank these kids for being so kind and showing him how wonderful people can be to complete strangers.”

Kristen and Carter stepped away from the park for an ice cream break, with the mother hoping to “pay it forward” with a treat for the kind and compassionate teens.  To their dismay, the good samaritans were nowhere to be found upon their return.

Now, the police are looking for a little help in finding the boys so the they can be properly recognized for their actions.

LOOKING TO FIND SOME SUPERHEROES – On Tuesday some older kids turned into superheroes right behind police headquarters.

Here is the story – A mom took her son to the South Brunswick Skate Park for his 5th birthday. He has high functioning autism and ADHD. pic.twitter.com/DLITBsQz9m