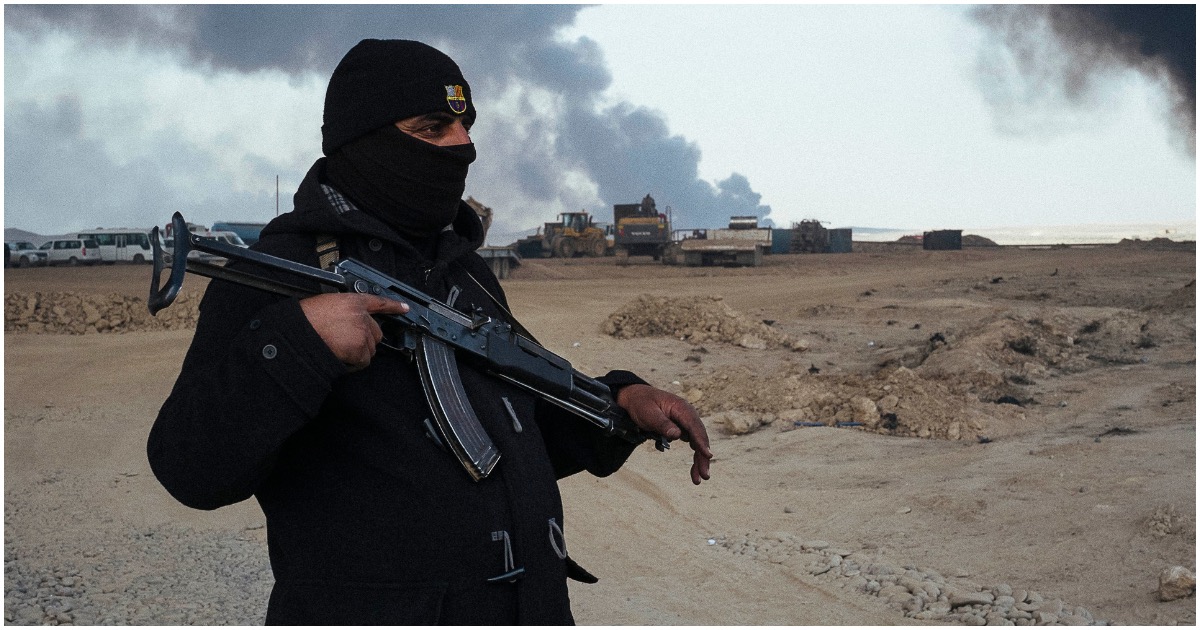 Educators have become so liberal that there may be no turning back.

Liberalism in education is here to stay, regardless of potential legislation passed by a conservative Congress in the future.

Check out this Ivy League professor’s take on Israel, and how the Jewish state is comparable to ISIS.

In a now-deleted Facebook post Saturday, a Columbia University professor likened Israel to ISIS, but with more mainstream media support.

According to Fox News, Dabashi went on a bizarrely capitalized rant before removing the post. “What’s the difference between ISIS and ISRAEL?” he asked. Neither, he said, has a claim to the Golan Heights. “All of Syria belong to all Syrian people, not an inch it either to ISIS or to ISRAEL.” Proof of the post remains available on his Twitter account.

What’s the difference between ISIS and ISRAEL? ISIS murderous thugs conquered parts of Syria and declared a “caliphate,” no decent human being on planet earth recognized their armed robbery or their… https://t.co/y3b3vqjsTi

Every dirty treacherous ugly and pernicious act happening in the world just wait for a few days and the ugly name of “Israel” will pup… https://t.co/DcbxoJt3HO

In 2016, Omar was elected to Congress. That year, nine Minnesota men were charged with plotting to join ISIS.

Omar, who has blasted Israel for a good long while and has been photographed with some questionable personalities, asked the judge to show “compassion.”