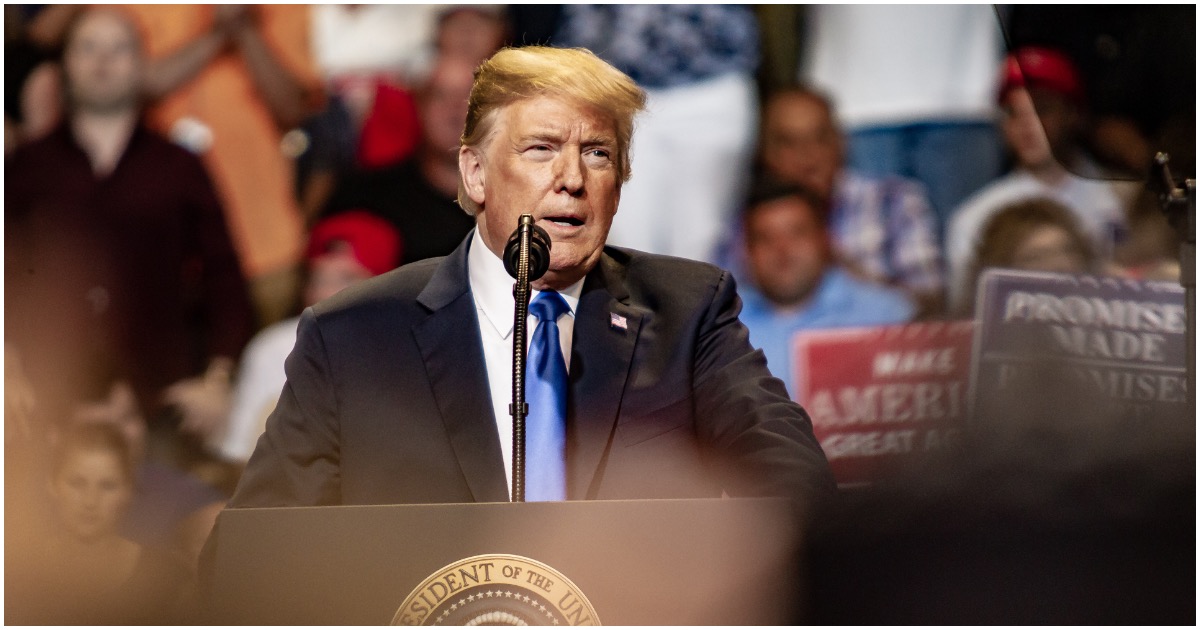 The following article, ‘We Can’t Take You!’ Trump Makes It Clear to ALL Immigrants, Tells Them to ‘Turn Around’ [WATCH], was first published on Flag And Cross.

More from Customs and Border Protection:

Continue reading: ‘We Can’t Take You!’ Trump Makes It Clear to ALL Immigrants, Tells Them to ‘Turn Around’ [WATCH] ...

Going to take more than merely telling them as they dems and their fake-news cohorts have been urging them to “come on in” with the promises that America will take care of them. It will take changes in our immigration laws and enforcement of same.