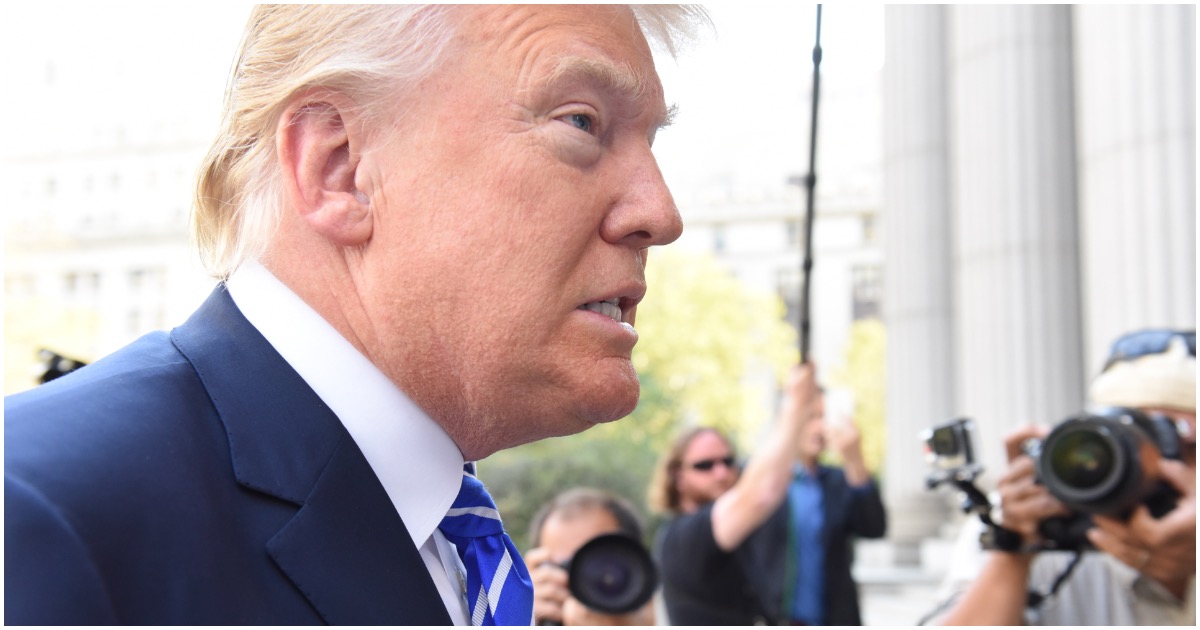 Let’s make something clear from the jump.

President Trump in no way, shape, or form referred to immigrants as “animals.” That’s just what the mainstream media and Democrats want people to believe.

In short, they are lying.

And they aren’t even attempting to correct themselves.

A Twitter user named Mark Elliott posted the following tweet on Friday with the caption: “.@realDonaldTrump on people asking for asylum ‘These aren’t people. These are animals.'”

.@realDonaldTrump on people asking for asylum "These aren't people. These are animals." pic.twitter.com/pTKY08Obm2

Elliott got the video from a CSPAN tweet, which he embedded in his own tweet. The video that CSPAN deceptively edited does not give context to whom Trump is referring to when he says, “These aren’t people. These are animals.”

President Trump during California #SanctuaryCities Roundtable: "These aren't people. These are animals."

Here’s the actual full clip that reveals the truth:

“These aren’t people. These are animals,” Trump says in response to a question about the MS-13 gang during his roundtable on sanctuary cities. “… because of the weak laws, they come in fast” https://t.co/FfO3D5ug97

Cuomo: “While President Trump shuts down the federal government over his obsession with keeping immigrants out, New York stands strong in our support for immigrant communities. These actions will help keep immigrant families together and take a critical step toward a more just, more fair and more compassionate New York.”

It looks like things are going well in Calexico, California, where 2.5 miles of 30-foot tall wall are nearing completion.

Here are some of the first images of the final product…

This is what the recently completed border wall/fence looks like. It replaced existing fence, and stretches about 2.5 miles west of the Calexico border crossing. pic.twitter.com/P8XL7Sa9Up

Looking thru the #border wall in #Calexico where later today President #Trump will visit. This is part of a 2.5 mile section of replacement barrier, west of the border crossing here. Approved years ago, but funded and built by Trump. pic.twitter.com/UDkFko6Xos

Those walls will be tough to scale, that’s for certain.

99 percent of Democrats don’t care that there’s a crisis at the southern border.

They know the more people they let into the country, the better chances they have to get re-elected.