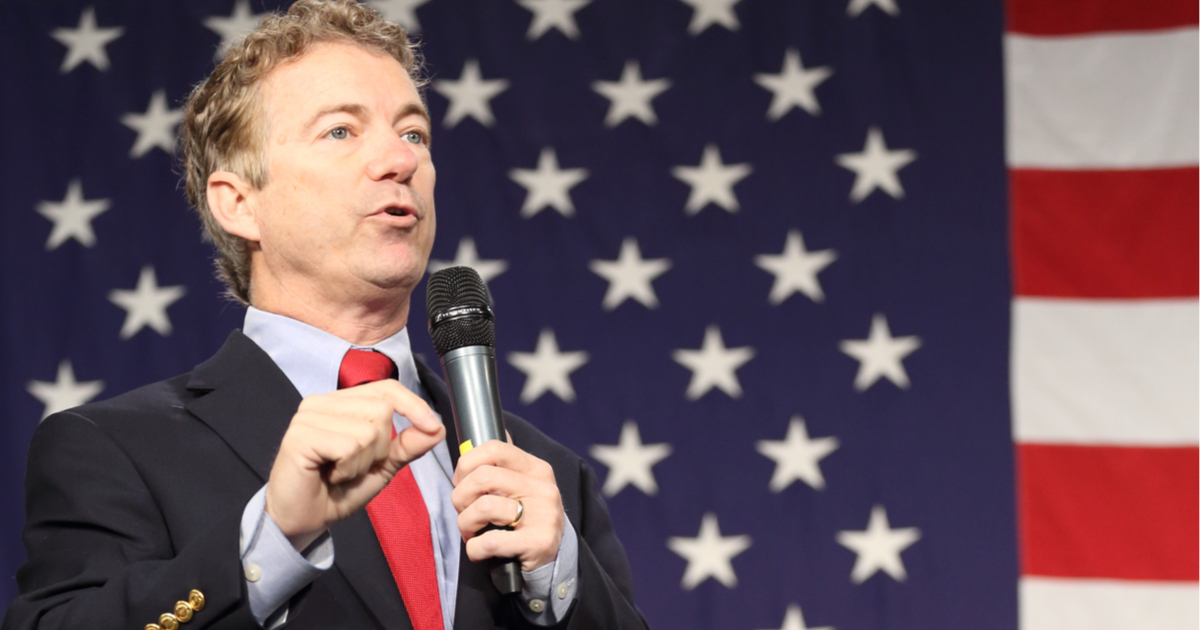 Attorney General Bill Barr has stated on several occasions that he is committed to transparency in the case of the Mueller report.

The President has said the same on several occasions, with little sign of fear or trepidation.

The American people, when polled, are in favor of a full release of the Mueller report 4-to-1.

The Senate, however, seems to have a different idea.

Sen. Rand Paul (R-KY) on Thursday, once again, blocked a resolution pushing for the public release of special counsel Robert Mueller’s report. It’s the fifth time Republicans have rejected Democratic efforts to consider the resolution — even as multiple news reports this week questioned how comprehensive Attorney General Bill Barr’s summary of the full report was. The resolution, which is nonbinding, simply urges the public release of the report and notes that it is not calling for the release of any content that is “expressly prohibited by law.”

As Vox’s Ella Nilsen has reported, this resolution overwhelmingly passed the House on a bipartisan basis, 420-0. (It’s worth noting that the House vote took place before Barr’s summary of the report was actually released.) In the Senate, however, multiple Republicans, including Senate Majority Leader Mitch McConnell, Judiciary Chair Lindsey Graham (R-SC) and Paul have moved to bar it from consideration, while Sen. Chuck Grassley (R-IA) has called for the report to be released.

Attorney General Barr has repeatedly stated that a redacted iteration of the report will be on Congressional lawmakers’ desks by mid-April.