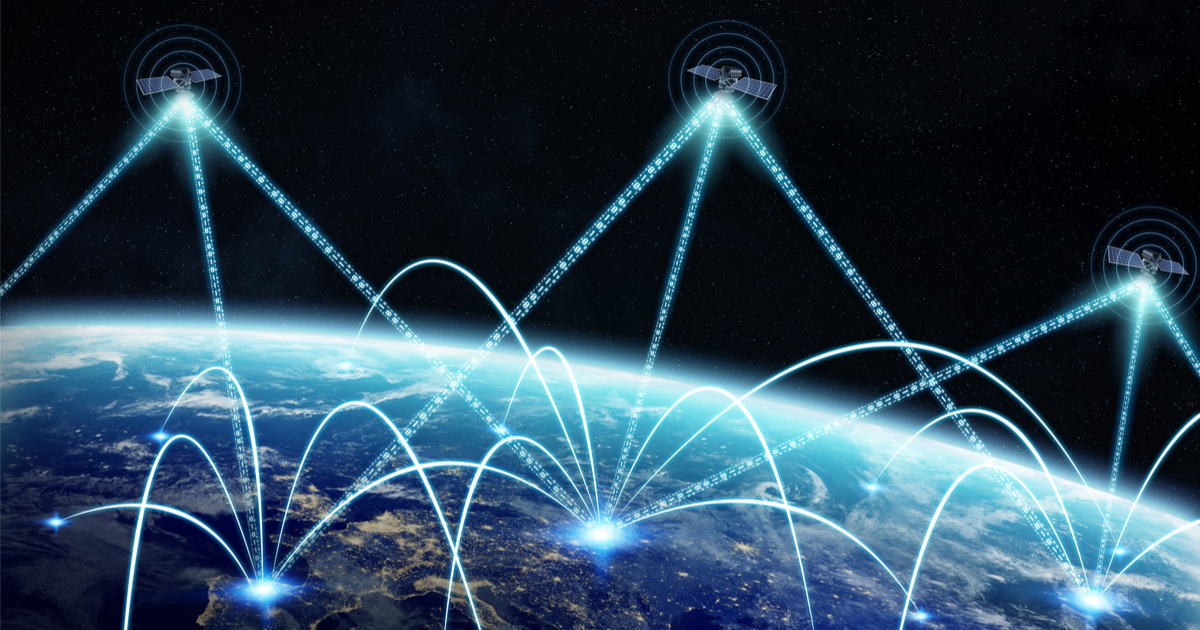 The following article, Amazon Looks to Launch 3,000+ New Satellites for ‘Worldwide Broadband’, was first published on Flag And Cross.

The internet has entirely revolutionized the way in which the world communicates, spurring countless instances of technological and cultural development along the way.

For many, this connectivity has created an environment in which the coming achievements of man were simply reached earlier, and in a safer manner, thanks to the widespread availability of information.  Now, just a few decades removed from the internet’s humble beginnings, we may not yet have the capability to understand truly what it all means.

But we do know that there is a race to control as much of cyberspace as possible, at least until the anti-trust lawyers begin raining hellacious legalese down upon us.

That is likely what has prompted Amazon.com to consider blanketing earth’s orbit with broadband satellites.

Amazon is joining the list of companies planning a constellation of thousands of satellites for broadband internet connectivity.

The internet shopping giant has asked international spectrum regulators to provide spectrum rights for a constellation of 3,236 satellites.

Amazon hasn’t disclosed who would build the satellites or when they would be launched, and hasn’t yet filed with the Federal Communications Commission (FCC) for U.S. market access for the system.

You may have heard the news under a different name:  Kuiper.

Amazon’s constellation is filed with the International Telecommunication Union (ITU) under the name Kuiper Systems. Amazon confirmed its connection to Kuiper Systems in a statement to SpaceNews.

The move would not only make broadband internet globally accessible, but would also allow for rapid informational synapses to fire in some of the world’s more remote places.

Amazon equipment is looking to be airborne by 2021.