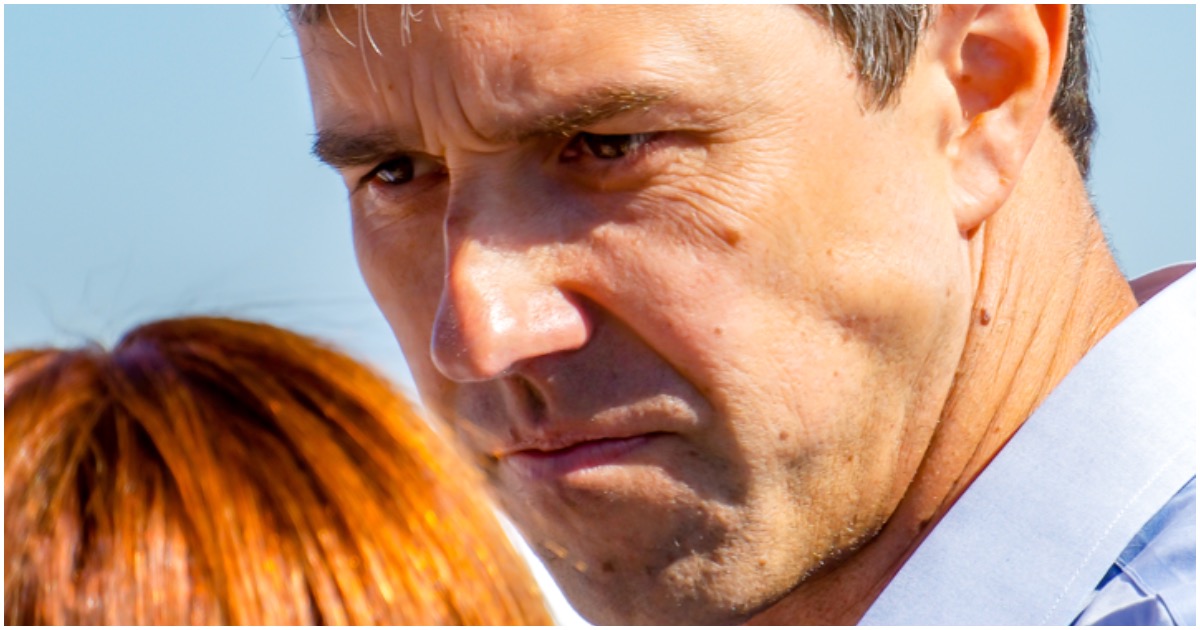 There are no two ways around it.

Of course, he’ll say anything possible to remain relevant within a crowded 2020 Democrat presidential field.

But comparing Trump to the Third Reich? That’s easily the bushiest of bush leagues.

Should Beto be allowed to fail his way up? Many Democrats believe so.

In a recent speech, O’Rourke called for the redistribution of wealth, power, and privilege.

Beto O'Rourke: "This extraordinary, unprecedented concentration of wealth and power and privilege must be broken apart and opportunity must be shared with all." https://t.co/TActJrOCO8 pic.twitter.com/SSTdIuxOdQ

Based on the differences between us of race, ethnicity, geography or religion to keep us apart, to make us angry, to make us afraid of ourselves and of one another. Unrestrained money and influence has warped the priorities of this country. It has corrupted our democracy. It has invited the cynicism and the distrust and the disengagement of millions of our fellow Americans who see their very own government enthralled to those who can pay for access and for outcomes. A vigorous democracy, both political and economic, is the only check against this inertia of power, the only way to free our institutions of their capture and corruption and the only means by which we can lift the voices and the lives of our fellow Americans.

But when – but when the safeguards of this democracy are manipulated by those in power, when members of Congress can choose their own voters, when the supreme court decides that corporations are people and money is speech, when pacts and special interests can buy the outcomes of elections and legislation and when voting rights are not expanded, they are functionally withdrawn, then we run the risk of becoming a democracy in name only. And the idea that we are founded on the principle that we are all created equal, to equal opportunity is justifiably seen as a lie to those who have experienced gross differences in opportunity and outcome when it comes to education or health care or economic advancement or justice.

And if we truly believe that we are a country of immigrants and asylum seekers and refugees and they are the very premise of our strength, of our success, and, yes, our security, then let us free every single Dreamer from any fear of deportation.

Let’s bring millions more out of the shadows an onto a path to contribute to their maximum potential to the success of this country. Let’s not only — let’s not only follow this country’s asylum laws but let’s make sure that we never take another child from another mother at their most desperate and vulnerable moment. Let us reunite every single one of those families that are still separated today, and let’s remember that every single one of us, including those who are just three or four blocks from here, detained under the international bridge that connects us with Mexico behind chain link fence and barbed wire, that they are our fellow human beings and deserve to be treated like our fellow human beings.

Beto O'Rourke: "The challenges before us are the greatest of our lifetimes." https://t.co/TActJrOCO8 pic.twitter.com/XbvgjgCDfi

Communist pig! Vote for this animal and your life will be changed forever if he wins!