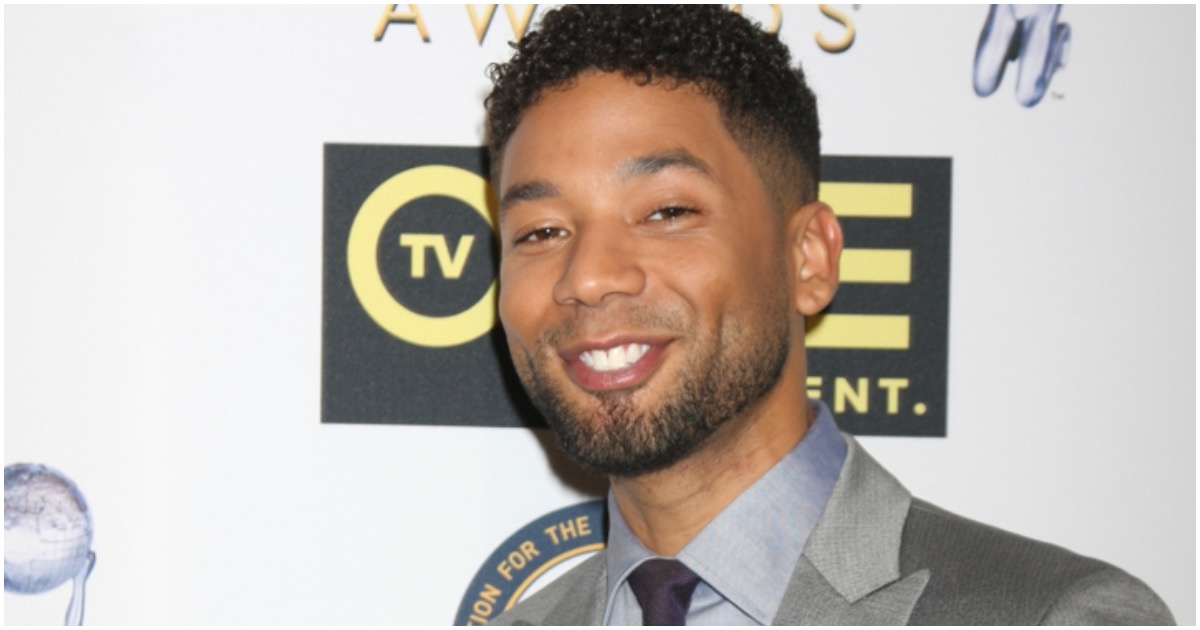 How does that old saying go?

Oh, that’s right — Don’t do the hate crime if you’re not willing to pay back the city for wasting taxpayer dollars.

Eh. Something along those lines.

Chicago is now taking action against former “Empire” actor Jussie Smollett for attempting to pull off a fake hate crime.

A lawsuit has been filed.

Jussie Smollett will soon be facing a civil lawsuit from the City of Chicago, which is demanding the actor pay for the cost of investigating his allegedly made-up story about a racist attack.

The lawsuit is being drafted by the city’s Law Department and will be filed in the Circuit Court of Cook County, spokesman Bill McCaffrey said.

Thursday was the city’s deadline day for the “Empire” actor to reimburse the city more than $130,000 for the cost of the investigation into the alleged racist and homophobic attack that police determined was a hoax.

The FBI has now decided to further delve into the hate crime hoax. They are curious, like the rest of the nation, how Smollett could walk free after committing such a heinous crime.

BREAKING: Two law enforcement officials briefed on the matter tell @ABC the FBI is *reviewing* circumstances surrounding dismissal of criminal charges against Jussie Smollett. ABC News is told this is not an investigation. It is a "review" or "inquiry".

All 16 felony disorderly conduct counts against Smollett for allegedly lying to police were dropped Tuesday in exchange for community service and forfeiture of his $10,000 bond payment. A hearing Wednesday to expunge his criminal record has been delayed.

For as insanely liberal as Saturday Night Live has become in the 21st century, every now and again they’ll surprise with a very funny skit that bashes the left.

This past Saturday’s show hosted by Grey’s Anatomy alum Sandra Oh, SNL decided to mock Smollett – and it was actually funny.

The problem for Lorne Michaels and SNL is they know it will be hard to book guest hosts, most of whom are liberal, if they attempt conservative-pleasing skits.

One way or another, it’s all about politics.

Rahm Emanuel, the Democrat mayor of Chicago and a former top aide to Barack Obama, is one of few liberals who isn’t siding Smollett.