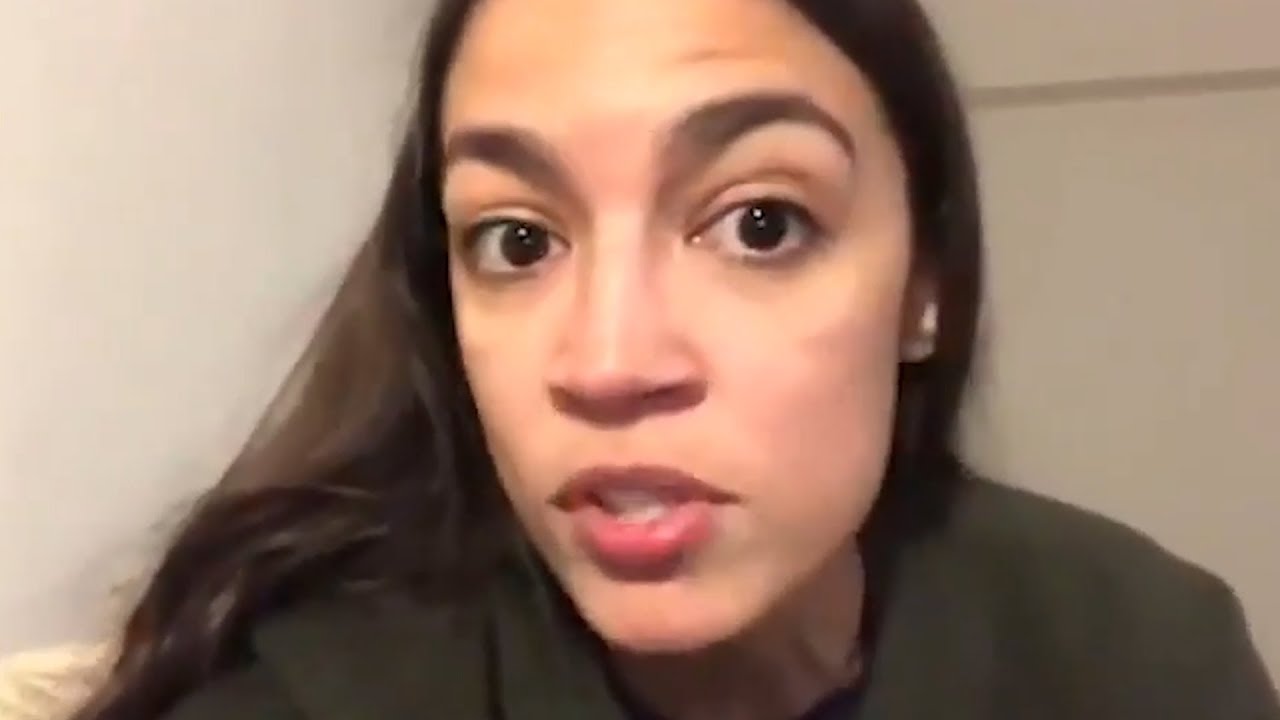 The following article, AOC’s Latest Outburst Included Mocking of Reporter at Border, was first published on Flag And Cross.

Alexandria Ocasio-Cortez has a certain affinity for keeping herself at the forefront of the news cycle, and it’s nothing more than a con-man’s dirty trick.

You see, AOC isn’t quite as dumb as the memes and tropes let on.  Her strength is in her shamelessness, allowing herself to play the part of broke, millennial pseudo-hipster in order to remain at the forefront of the media melee.  Whether it’s putting together IKEA furniture in a live stream, or perfectly crafting soundbites and tweets for maximum “sass”, AOC’s keeping the media in her pocket undoubtedly.

Now, in what is likely just another effort to play the role of “strong, independent democrat”, Ocasio-Cortez is now mocking reporters for attempting to stay safe.

Rep. Alexandria Ocasio-Cortez (D-NY) on Thursday mocked Fox News correspondent Lawrence Jones for wearing a bulletproof vest while reporting from a portion of U.S. Southern border where a shooting had recently occurred.

“Does ‘live from the border’ mean Party City?” Ocasio-Cortez tweeted with photos of Jones in the green vest provided by the U.S. Customs and Border Protection (CBP). “Fox is really out here doing the most on a budget to make the border look more dangerous than it is,” the freshman congresswoman added.

Jones explained later that the CBP officers who were responsible for his time at the border required that the reporter don the bulky accessory due to recent cartel activity in the area, including a gunfight that had occurred in recent weeks.

AOC’s tweet spawned further ridicule of Jones, as disgraced CNN personalty Roland Martin attempted to paint the vest as a way for Jones to “increase his speaking fees”.

AOC needs to visit the Border with nothing but her Big Mouth to stop Cartel Bullets…..!

She is not performing her duties as required by the Constitution!
Remove this derelict of intelligence from office now!

Why come she and others don’t go down on our borders and see just how real things are on the borders. THEY NO JUST WHAT THEY SAY IS LIES.

SHE NEEDS TO GO TO OUR BORDERS AND SEE THAT ORESIDENT IS TELLING THE TRUTH,