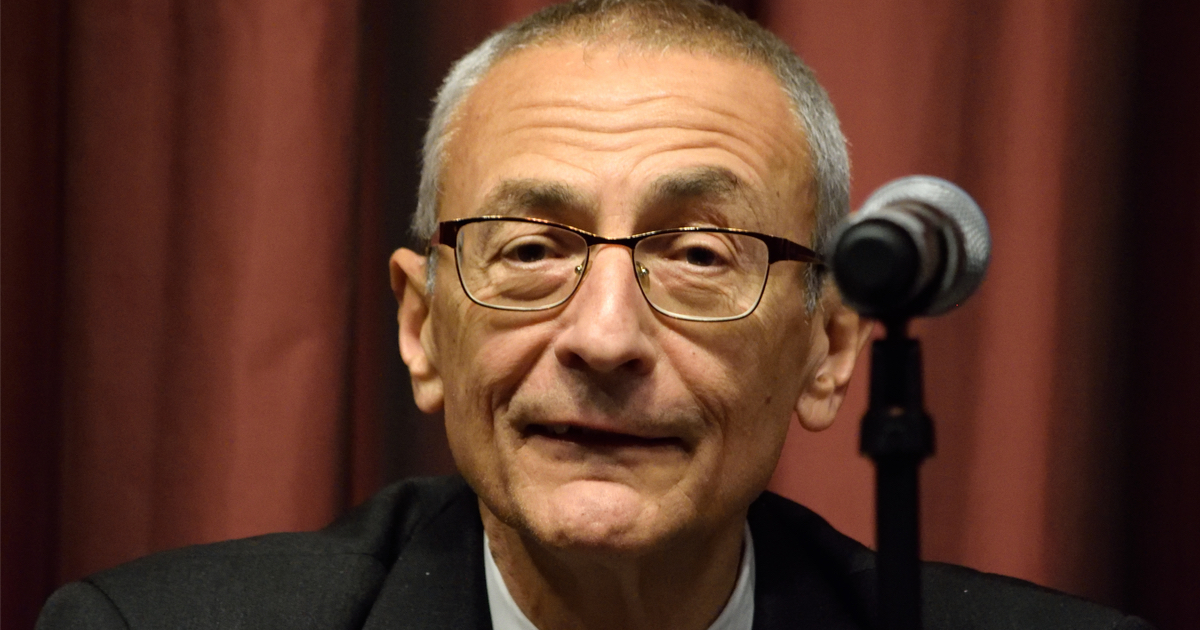 The following article, Podesta-Connected Company Got $35M From Russia, Raising New Collusion Concerns, was first published on Flag And Cross.

The political “swamp” that President Donald Trump promised to drain may be deeper than we ever imagined, as evidenced by the latest news from Hillary Clinton’s inner circle.

During the waning days of the 2016 US Presidential election, a peculiar and daring thing occurred:  A vast number of emails from inside the Hillary Clinton campaign were leaked to the public via Wikileaks.  The emails, emanating from the desk of Clinton Campaign Manager John Podesta, contained a litany of damning and damaging information that utterly shocked Americans.

Certain subjects in the emails were so controversial as to even spur censorship on websites such as Reddit.

The emails revealed the depths of depravity that our current political population will sink to in order to win.

Now, even more has been revealed about the shady behavior of John Podesta, and this time there are Kremlin-connection concerns.

Podesta, the former chief of staff to President Bill Clinton, served on the board of Joule Unlimited, a now defunct alternative energy company, from January 2011 to January 2014. He resigned from the company’s board to accept the powerful job of Counselor to President Barack Obama.

During Podesta’s tenure on the board of Joule Unlimited, a significant investment in the company by a firm owned by the Russian government escaped review and scrutiny by the Committee on Foreign Investment in the United States (CFIUS).

And here is where it gets ever more ludicrous.

In September 2011, eight months after Podesta joined the board of Joule Unlimited, Rusnano, a venture capital fund wholly owned by the Russian government, announced it was investing one billion Russian rubles, $35 million, in the company, which accounted for 46 percent of the $75 million invested in it up to that time from its launch in 2007. Founders Afeyan Noubar and Dr. David Berry invested an estimated $10 million in the 2007 first round. The venture firm Noubar heads, Flagship Ventures – now known as Flagship Pioneering – led a second round investment of  $30 million in 2010, as the Boston Globe reported.

Curiously, the CFIUS failed to initiate a review of the transaction despite statutory and administrative guidelines that any such transaction in which a foreign country or foreign company obtained more than a ten percent interest in an American company was reviewable.

The reality of John Podesta’s unscrupulous dealings was once considered merely fodder for conspiracy theorists and anti-Hillary obsessives.

Now, as it turns out, these maneuvers are far more serious than even the most off-the-rails, Alex Jones-wannabe could have ever dreamt.