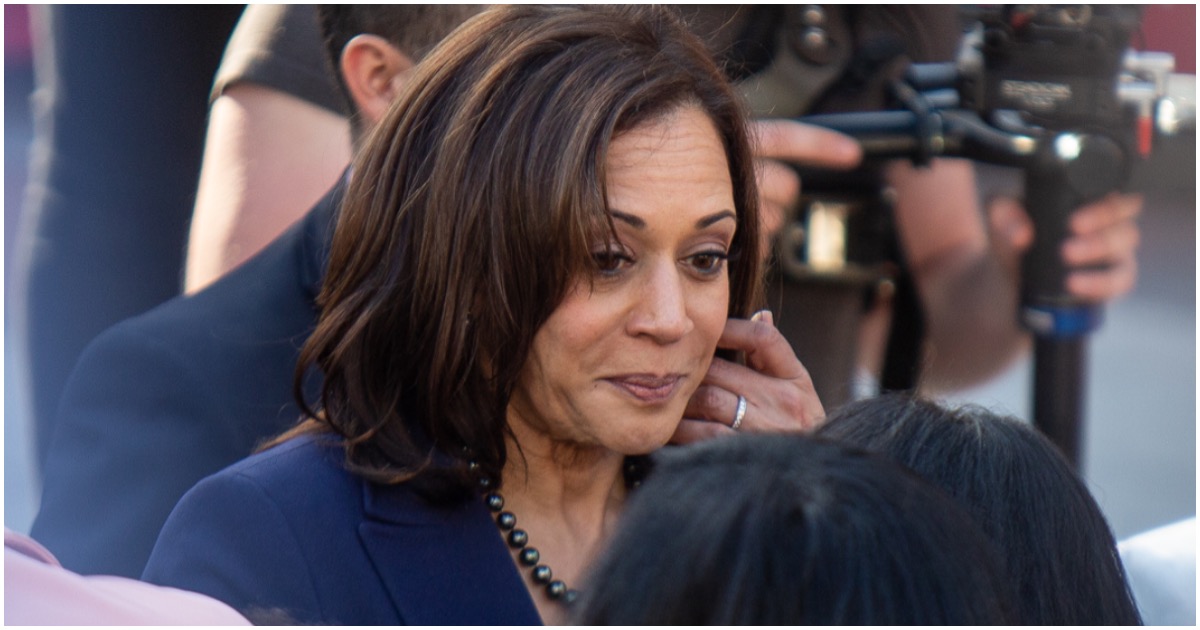 California Senator Kamala Harris has about as good a chance to win the Democrat nomination for president as Alec Baldwin.

Because everyone and their mother (and probably even Kamala’s mother) knows this to be true, Harris is doing everything she can to stay relevant.

She is now working to help DREAMers, the illegal alien children of illegal alien adults given asylum in America during the Obama years.

You know, because why help American citizens, right?

That doesn’t look as good to Dems.

On Wednesday, the 2020 contender will introduce legislation with Sens. Dick Durbin (D-Ill.) and Catherine Cortez-Masto (D-Nev.) that would make Dreamers eligible to work as staffers or interns in Congress. It’s the latest move by the California Democrat to seize on an issue that her rival Beto O’Rourke has made his calling card — and to advocate for a Democratic constituency that’s often reduced to a congressional bargaining chip.

Harris’ proposal, which would lift what immigrant-rights supporters consider to be a mean-spirited ban on Dreamers working in Congress, comes after Harris traveled to Latino-heavy Nevada this week for her second visit there as a presidential candidate. She also went to Texas recently, in part to build support among Latino voters.

In addition to Wednesday’s bill, Harris has introduced legislation that would expand oversight of Immigration and Customs Enforcement detention centers.

If she wins in 2020, which seems pretty far-fetched considering Bernie Sanders or Joe Biden will most likely be handed the Democrat nomination, she’ll prosecute President Trump.

Sucking and stroking miles of sausage left the He-She Bearded Lady with Brain Damage and stretched out neck….!