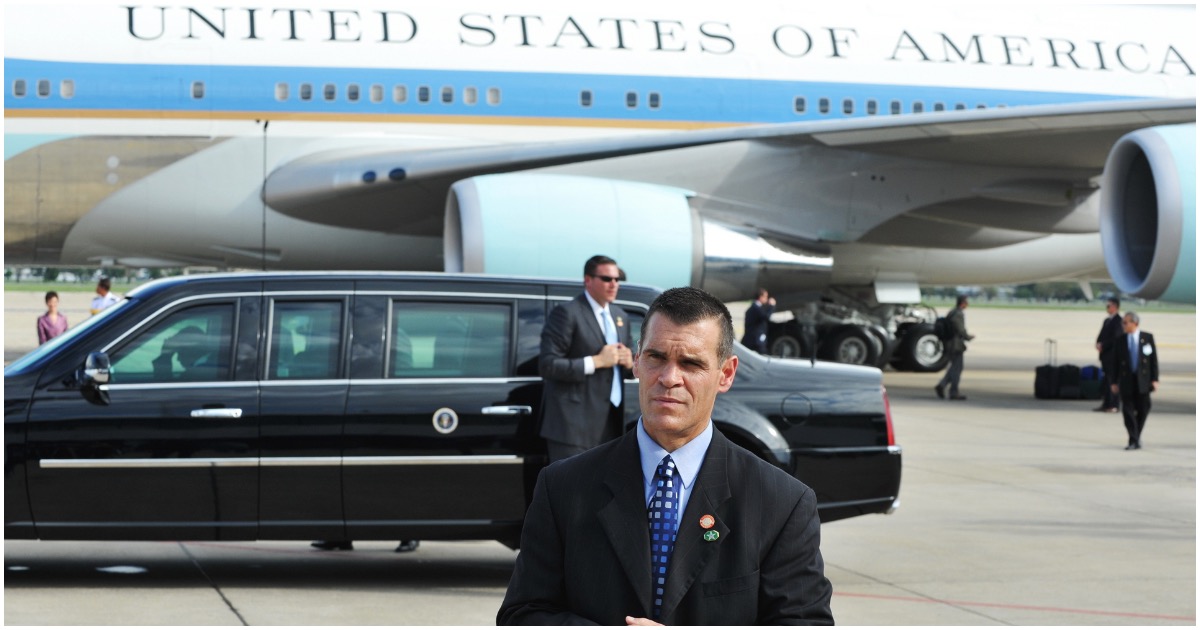 The following article, Chinese Spy With ‘Malicious Software’ Gets Past Secret Service, Enters Mar-A-Lago (Details), was first published on Flag And Cross.

President Trump was nearby, apparently golfing, when a Chinese spy was given allowed entry into his Mar-A-Lago club in Florida.

45 refers to Mar-A-Lago as the “Winter White House.”

First Lady Melania Trump and other Trump family members were apparently at the club when the scene unfolded.

The spy was carrying “malicious software.”

A Chinese citizen who tried to enter President Donald Trump’s Mar-a-Lago club Saturday carrying a thumb drive containing malicious software is being charged federally with lying to a Secret Service officer and having knowingly entered a restricted building.

When Yujing Zhang attempted to enter the club in Palm Beach, Florida, she was stopped by Secret Service agents at a security checkpoint, according to court documents.

She showed two Chinese passports with her name and photograph to the agents, who then took her to Mar-a-Lago security to see if she was a member of the club.

Speaking of Melania, FLOTUS showed up to POTUS’s rally in Miami in mid-February, introducing her husband to the crowd.

Needless to say, the crowd loved her.

Melania then bashed socialism and empathized with Venezuelan-Americans in attendance.

Melania Trump was born in Slovenia in 1970. 20 years later, Slovenia dropped the “socialist” part of its name but did not became an independent republic until 1991.

She said, “The President and I are honored to stand with all of you as we together support the people, great people, of Venezuela.”

She continued, “Many of you in the room know what it feels like to be blessed with freedom after living under the oppression of socialism and communism.”