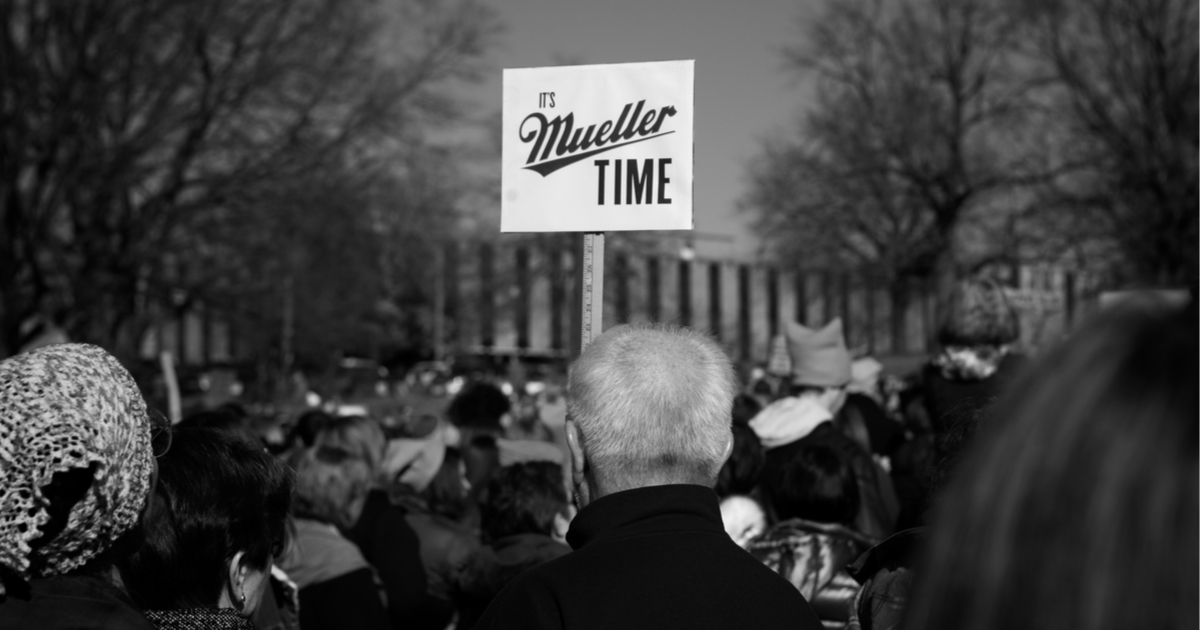 The following article, BREAKING: Mueller Report Subpoenaed by Congress, was first published on Flag And Cross.

In a nod to the transparency touted by Attorney General Bill Barr and President Trump himself, Congress has now voted to subpoena the Mueller report regarding the RussiaGate scandal.

The move comes after weeks of intense politicking in which only a handful of congressmen and women earlier opposed the release of the report to Congress.

The House Judiciary Committee voted Wednesday to authorize a subpoena to compel the Justice Department to hand over special counsel Robert Mueller’s full report to Congress.

The committee voted 24-17 to approve a resolution authorizing subpoenas for Mueller’s report, including accompanying exhibits and other attachments, as well as its underlying evidence at a business meeting Wednesday morning.

The moves comes after a previous legislative maneuver failed to produce results.

The Justice Department did not comply with an April 2 deadline set by six Democrats chairing committees in the House for sending the full Mueller report to Congress. So far, Congress has only received a four-page summary of the report from Attorney General William Barr.

While the President yesterday seemed testy about the possible release of the Mueller report, and the subpoenas that could bring about such a revelation, the Commander in Chief has long been promoting the idea of transparency in the case.

After all, Trump has maintained his innocence throughout the course of the investigation.

The American people overwhelming support the release of the report as well, with polls showing that more than 80% of the country believes transparency to be imperative.

Tell me when are these Elected imbeciles going to Follow Rule of Law and Constitution. When are they Going to do What they are Taking our Money to do.

Illegal! Only the AG can release it! Time to get rid of the people who want the law their way!