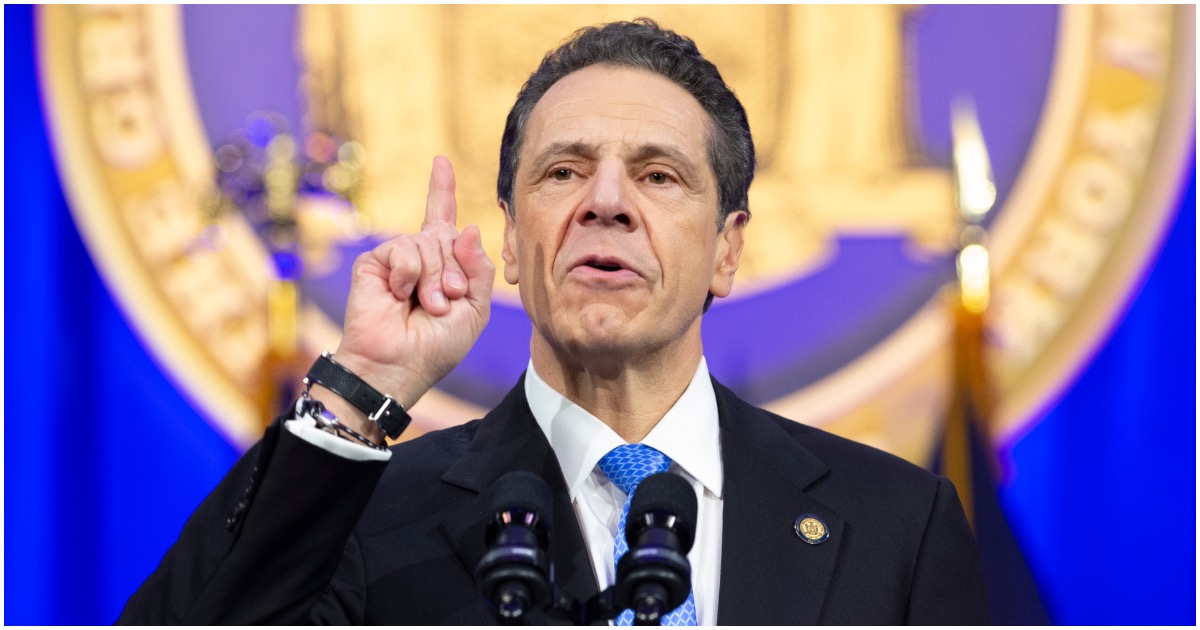 The following article, EXPOSED: New York Cuts Funding for Special Olympics, But Gives RAISES To Lawmakers, was first published on Flag And Cross.

Lawmakers in New York have their head on straight.

You have to write “undocumented immigrants” now because a certain social media platform might get upset if you use the two words you actually want to say. Read about it at this link.

According to reports, Cuomo (D) issued pardons to 22 immigrants who, because mainly of drug-related convictions, could have been deported or blocked from citizenship.

He also commuted the sentences of seven other individuals, including four for murder and three for armed robbery.

Cuomo: “While President Trump shuts down the federal government over his obsession with keeping immigrants out, New York stands strong in our support for immigrant communities. These actions will help keep immigrant families together and take a critical step toward a more just, more fair and more compassionate New York.“

No offence to people with ‘special disabilities’, but the real “Retards are the Politician!”

To me this is a direct voice of who the leadership of New York is! President Trump opened funds and now this retarded idiot closes it for others! Vote for this idiot FOOLS!