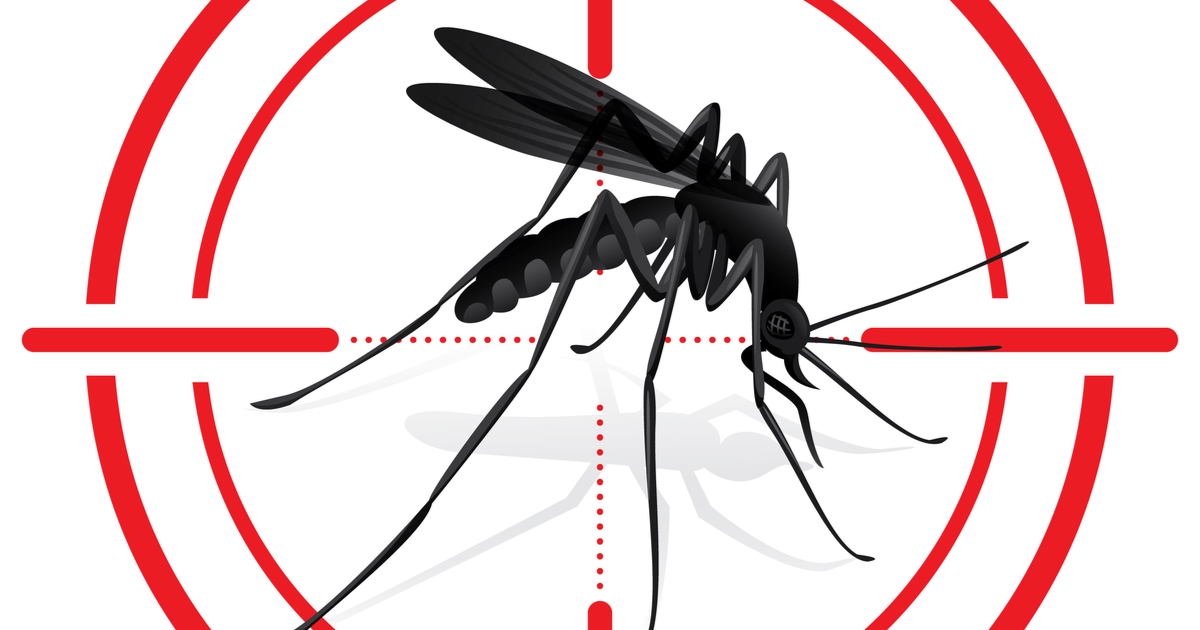 The following article, Loud, Brash ‘Dubstep’ Music Acts as Great Mosquito Repellant, According to Study, was first published on Flag And Cross.

As the nation works its way through the 2019 “thaw”, there are a few annoyances in life that we will soon be all-too-familiar with once again.

The first, for many, is the spring-maintenance of our outdoor areas.  Whether it be gassing up the mower for the first time only to discover that your carburetor needs attention, or the sudden appearance of wasps and hornets in every nook and cranny of your patio, the reemergence of warm weather certainly has its own downfalls.

Of these nuisances, perhaps none is as ubiquitous and annoying as the resurgence of the mosquito population, whose blood-sucking, itch-inducing mission will be the bane of our existence in the coming months.

Luckily, science is still hard at work finding ways to mitigate the mosquito issue, both for safety and comfort.

Researchers have discovered that dubstep music is an effective way to protect against mosquitos.

In their study, published in the scientific journal Arcta Tropica, the international team of researchers wrote: “Sound and its reception are crucial for reproduction, survival, and population maintenance of many animals.

“In insects, low-frequency vibrations facilitate sexual interactions, whereas noise disrupts the perception of signals from conspecifics [members of the same species] and hosts.”

The only problem here is that dubstep music isn’t necessarily the simplest taste to acquire, with the genre’s detractors often likening the sound to that of enormous metal structures scarping against one another, conducted by a maestro in the midst of a panic attack.

For example, this is the song used in the mosquito experiments.  The distinguishing “dubstep” sound begins around 0:41.

Scientists have indicated that the extreme and swift frequency changes are what the mosquitos are responding to, but, to be fair, if this music was playing in my home all of the time I wouldn’t have any desire to mate or feed either.

If nothing else, we can hope that science finds a way to use the lessons of this “dubstep” mosquito experiment to produce the proper frequencies to achieve the desired effect, but perhaps in a more subtle package.