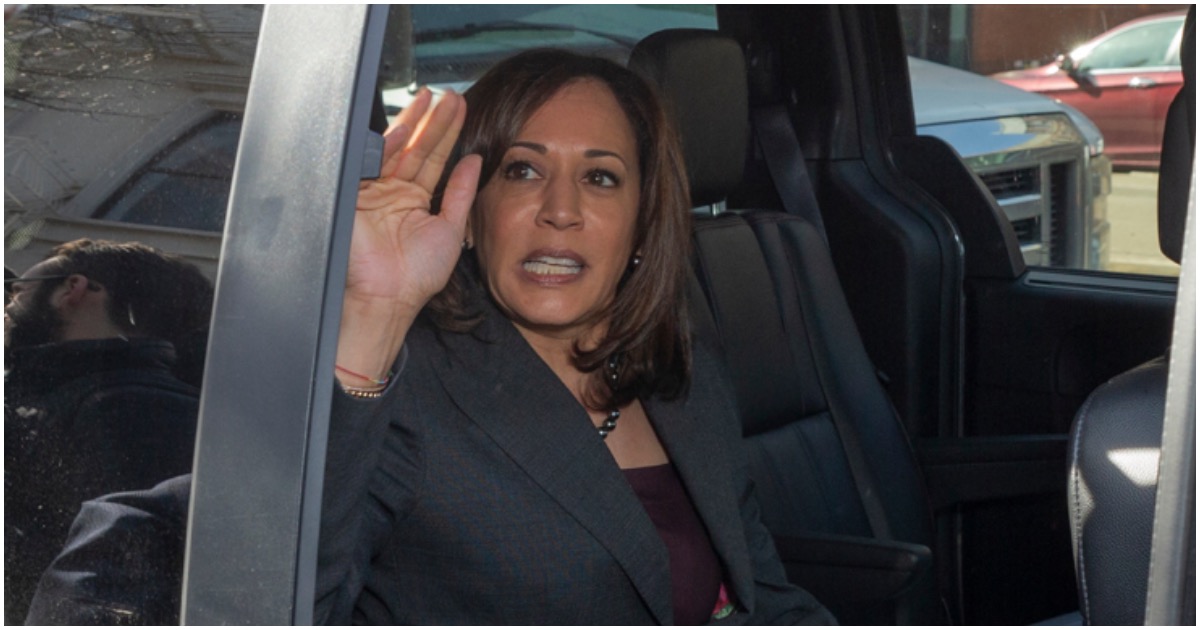 California Senator Kamala Harris (D) is running for president in 2020.

Kamala is one of the top ethics violators of 2018.

According to a nonpartisan watchdog group, two Democratic senators were the “top ethics violators of 2018” because they solicited donations by trumpeting their antagonism to Judge Brett Kavanaugh’s confirmation during the hearings to confirm him. Those two senators were — drum roll — Sen. Elizabeth Warren (D-MA) and Sen. Kamala Harris (D-CA).

Seems as if Harris might have to answer for her past.

Then again, no she won’t.

She’s got the mainstream media on her side. And that’s the end of the story.

The post FLASHBACK: Dem Mayor Admits to Having Affair With Kamala Harris, Boosting Her Career appeared first on Flag And Cross.