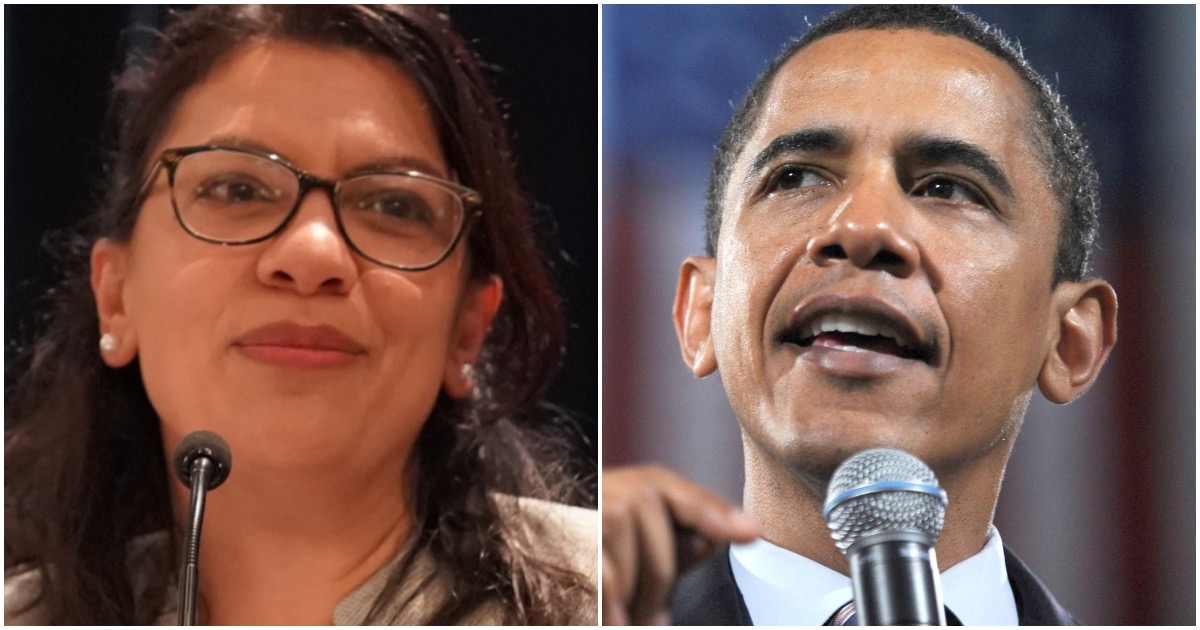 Radical freshman Democrat Rep. Rashida Tlaib might not have many fans nationwide.

That doesn’t matter to radical former President Barack Obama, though.

44 apparently told Tlaib, who is famous for saying she’ll impeach “that motherf***** Trump” and draping herself in the Palestinian flag after winning her election, that he was “proud” of her.

The freshman Democrat tweeted a picture of her standing with Obama, writing that he “met with us new members of Congress and we had a thoughtful discussion about serving our country.”

“The best part was when he looked straight at me and said, ‘I’m proud of you,'” Tlaib

.@BarackObama met with us new members of Congress and we had a thoughtful discussion about serving our country. The best part was when he looked straight at me and said, "I'm proud of you." pic.twitter.com/cPDOth0B5i 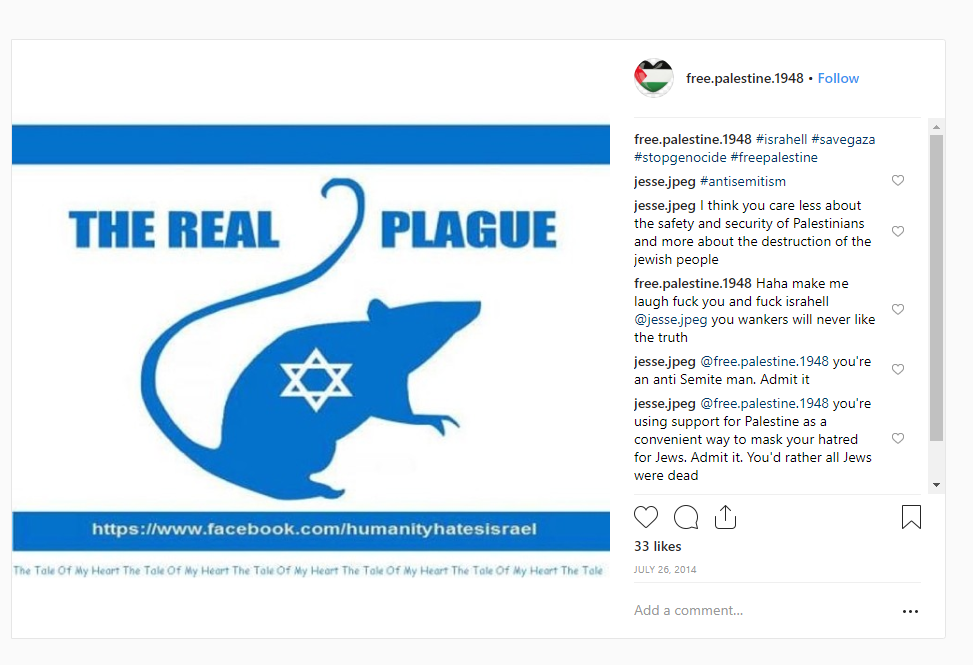 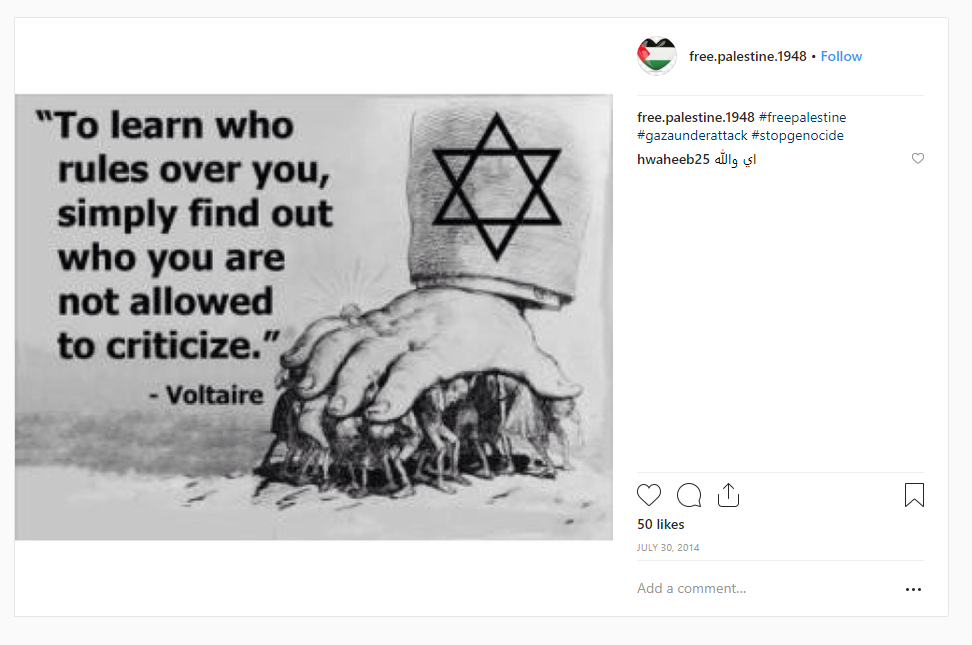 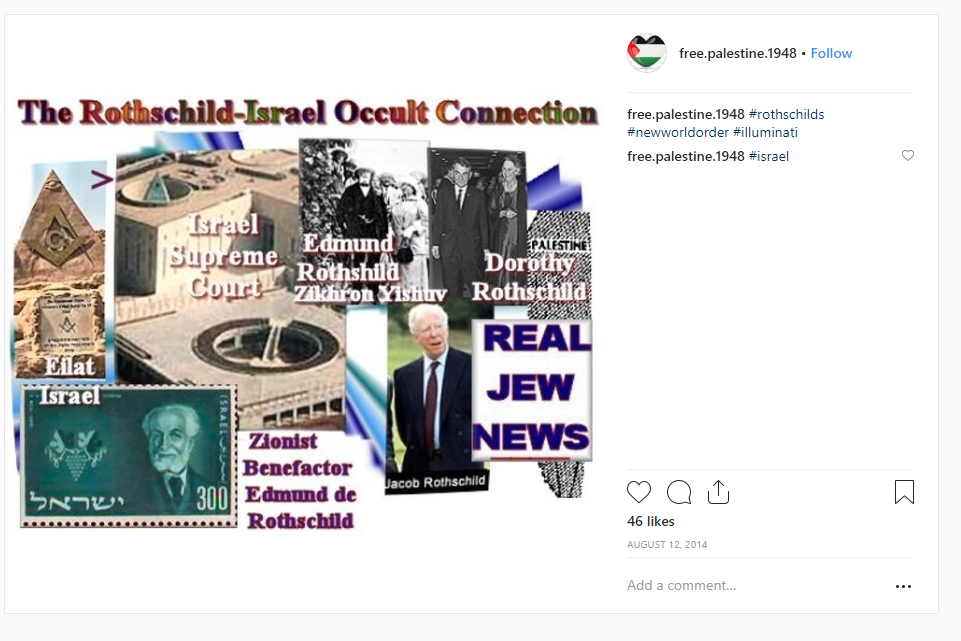 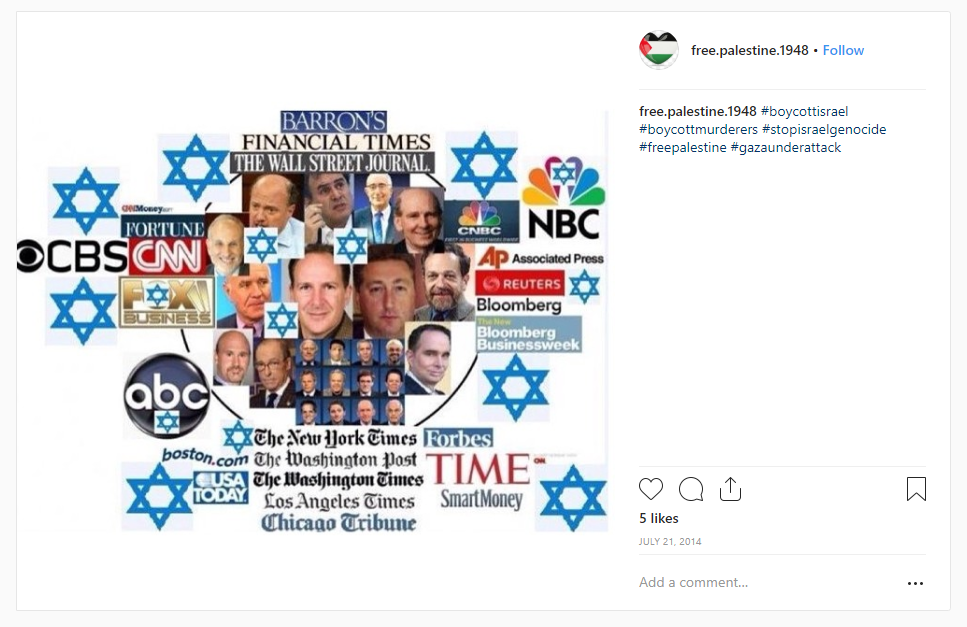 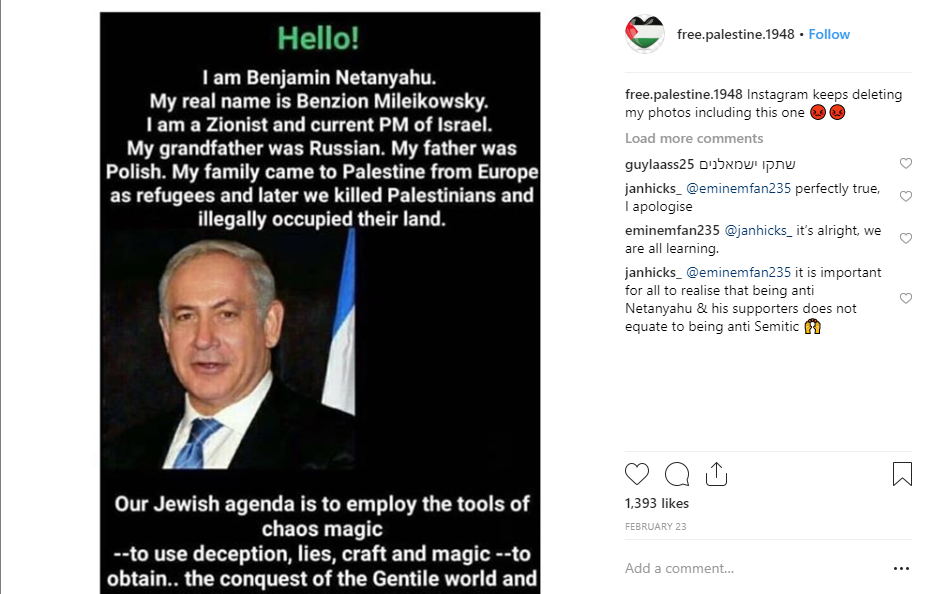 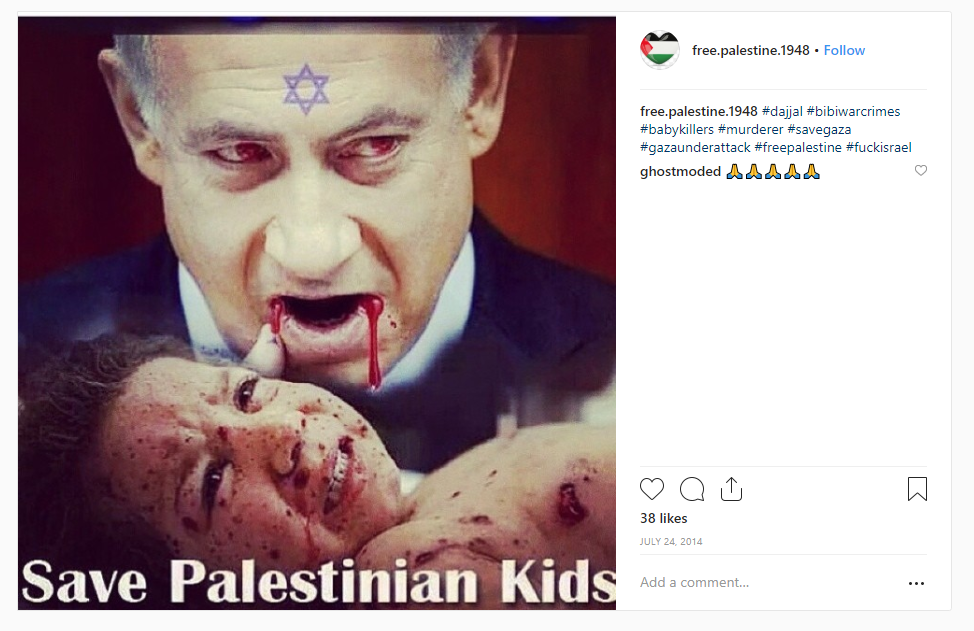 This is utterly absurd, unless Tlaib won a race in Palestine – if she’d even be allowed to run for office.

Does an Italian-American candidate celebrate a win with the Italian flag? No.

Because this is America where we celebrate the American flag.

One muslim to another, he’s proud of her….