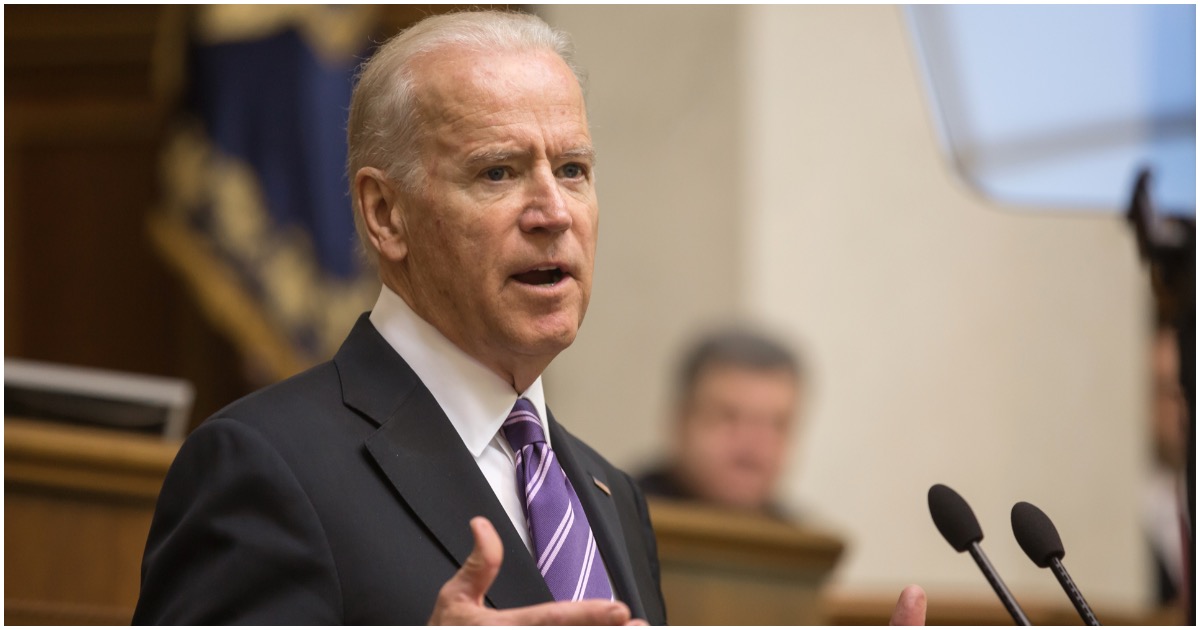 Not only has the former liberal vice president not declared his candidacy, but Biden may now be facing more pressing issues.

You’d think the “#MeToo” movement would be all over this.

Then again, Biden might get a pass because he’s a Democrat.

Former Nevada Democrat state Sen. Lucy Flores accused former Vice President Joe Biden of sexual misconduct in a piece she wrote about a 2014 encounter she had with him that left her “mortified,” saying she had “never experienced anything so blatantly inappropriate and unnerving before.”

Flores says that the incident happened as she was about to go on for a rally just days before the upcoming elections were held.

Flores noted, “Just before the speeches, we were ushered to the side of the stage where we were lined up by order of introduction. As I was taking deep breaths and preparing myself to make my case to the crowd, I felt two hands on my shoulders. I froze. ‘Why is the vice-president of the United States touching me?’“

This was an incredibly difficult thing to do, but something that felt necessary. It took awhile before I found the words and the support that made me feel like this was finally a story I could tell. https://t.co/Sr5Go3xuTe

More from Flores at The Cut:

I’m not suggesting that Biden broke any laws, but the transgressions that society deems minor (or doesn’t even see as transgressions) often feel considerable to the person on the receiving end. That imbalance of power and attention is the whole point — and the whole problem.

Despite not officially declaring that he is running for president, former Vice President Joe Biden accidentally slipped and said he was running.

Biden feels he’s the “most qualified person in the country to be president.”

Perhaps uncle joe is waiting before announcing his entry into the dem field to see first how many of his victims come forth?