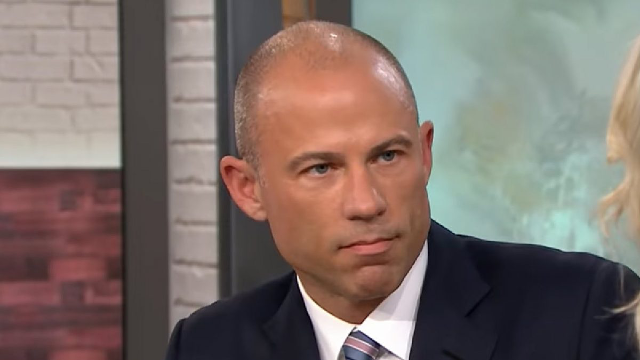 Michael Avenatti is having a fairly rough couple of weeks, and there is little doubt that he’s brought it on himself.

From the start, the celebrity lawyer was accused of stoking his own fires, attempting to get his name in the limelight through a silly publicity stunt concocted by adult film actress Stormy Daniels.  As that story fizzled out, Avenatti began wild speculations regarding a possible political career for himself, as well reaching out to any and all possible clients that he could…so long as they were getting airtime.

Just days ago the television-prone attorney was arrested on two separate sets of charges stemming from a brazen extortion scheme he had concocted against shoe giant Nike.

And, as if that weren’t bad enough, now Avenatti is facing even more criticism regarding his connection to the overtly bizarre NXIVM Hollywood sex cult.

And here is where it all comes together…

CNBC reports that Geragos and Avenatti met with prosecutors in the U.S. Attorney’s Office for the Eastern District of New York on March 19 to discuss Bronfman’s criminal case; what was discussed is unknown. Bronfman has been charged with alleged identity theft and money laundering connected to NXIVM, CNBC reports.

Avenatii has maintained his innocence in the Nike scandal, but has yet to make any public comments regarding this involvement with Bronfman or Mack.