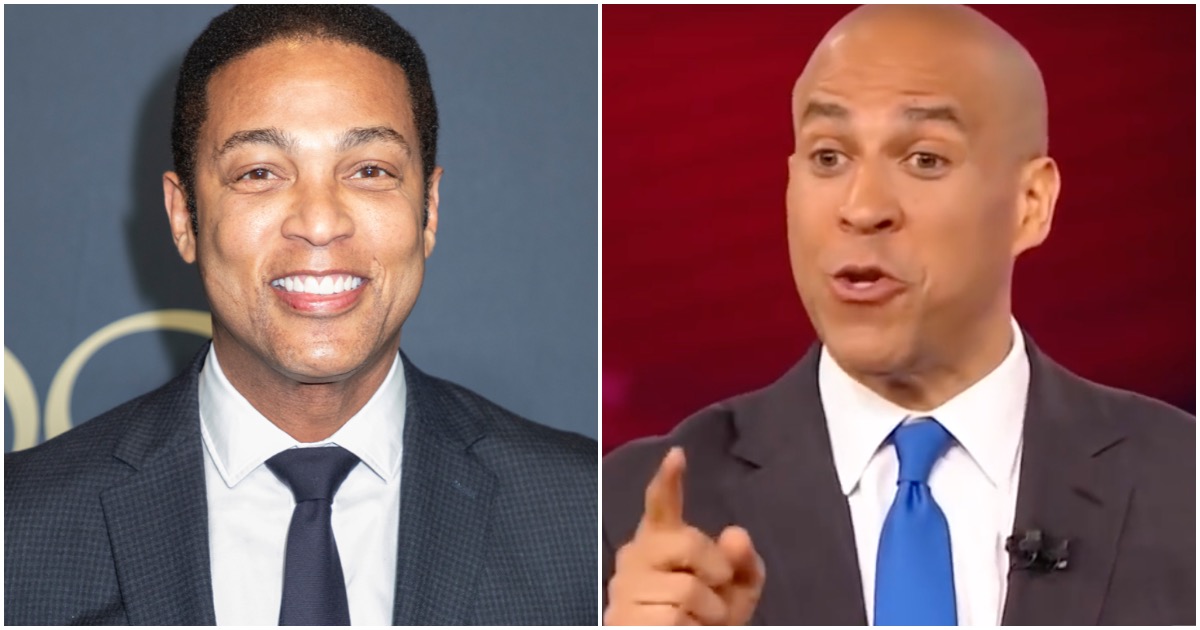 Lemon says if he was Barack Obama he wouldn’t have shaken President Trump’s hand at George H.W. Bush’s funeral.

.@donlemon gets called out by @ChrisCuomo for saying he wouldn't have shaken Trump's hand at 41's service if he were Obama.

After hearing that Jussie Smollett was the “victim” of a “hate crime,” both Booker and fellow 2020 candidate Sen. Kamala Harris (CA) rushed to slam the “attack” as a “modern day lynching.”