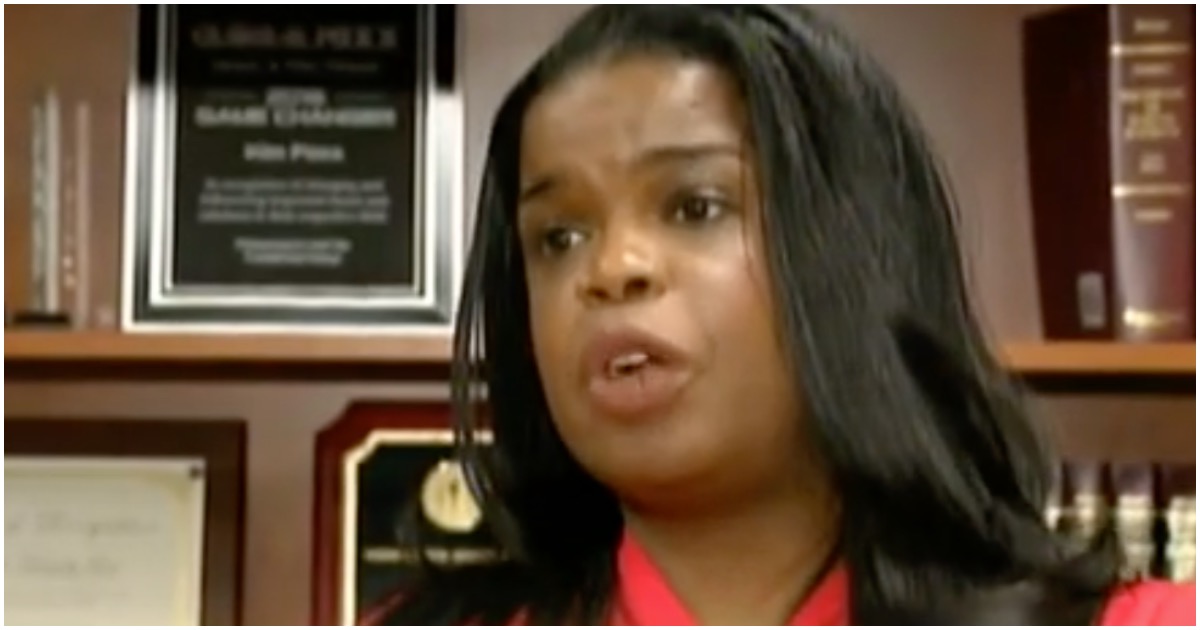 Rumor has it that Foxx interfered with law enforcement’s investigation.

If convicted of corruption, Foxx could serve 20 years behind bars.

John Yoo: “This is why we have a US Justice Department. OK, so maybe they just spent a lot of time investigating President Trump to no good effect, but now they actually exist to make sure there is no corruption going on in state government. If you look at the details of this case where Mrs. Obama’s chief of staff calls the prosecutor Kim Foxx and all of the sudden these machinations occur and then the case gets dropped. That is exactly what the Justice Department is supposed to be involved in, to make sure there is no corruption in state government. I hope that President Trump is right and that the FBI is starting an investigation to look into this.”

Laura Ingraham: “What’s the potential criminal exposure here, both for Foxx and the state’s attorney office itself?”

John Yoo: “So Foxx could be potentially liable of what is called mail wire fraud of depriving citizens of their honest services, which if she is convicted, this is the standard law that is used to go after corrupt state officials… the maximum sentence is 20 years in prison.”

The post JIG IS UP! Former Obama Aide Could Serve 20 Years If Convicted In Smollett Cover-Up appeared first on Flag And Cross.

Oh oh! Another corrupt democrat caught in corruption? Wonder if there will be indictments in this one, or merely swept under the rug which seems to be the democrat way of life.