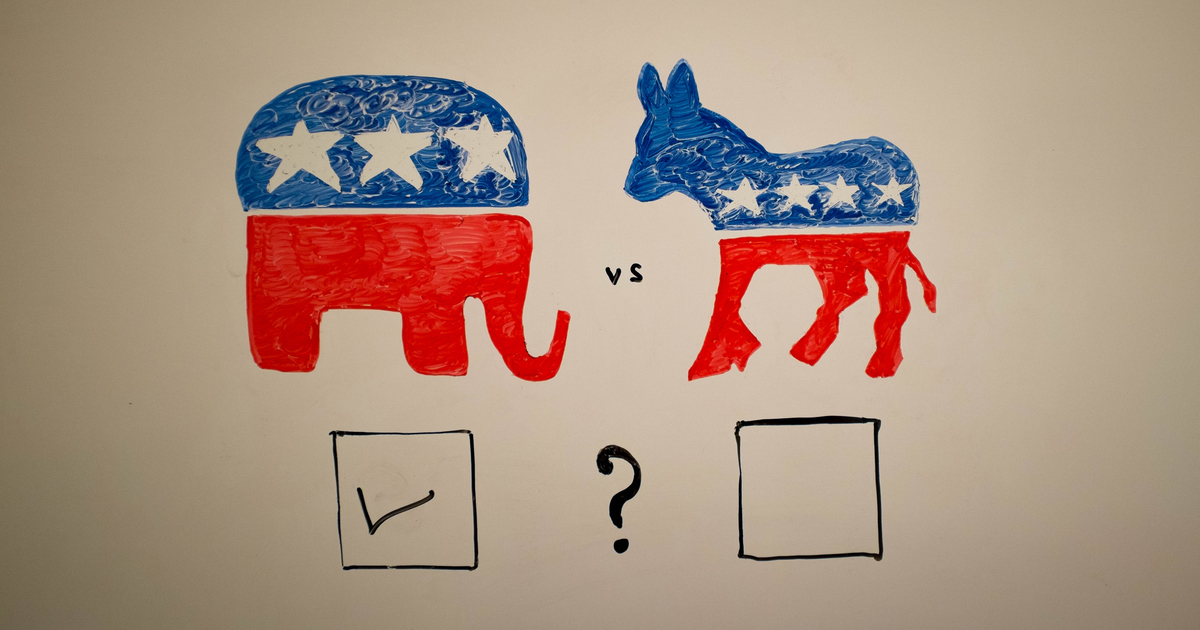 When it comes to overt liberalism, there is a distinct connection between the youth of the individual and the extremes to which they will turn left…and that’s no mistake.

It’s a designed play by the democratic party, who is undoubtedly playing on the naiveté and the fervor of young Americans.  The elder liberals will often rile up the young democrats by exploiting recent events, making sure to play up the emotional toll of an incident in order to tug at the heartstrings of those yet-to-be-calloused by society’s more inconvenient realities.

It’s not only a tactic of sensationalism, but a tactic of division as well, much like when singers at large concerts do a call and response with the crowd, separating the “ladies” from the “fellas” for whoops and cheers.  In the democratic playbook, however, the figurative “singer” is calling on social and cultural cliques for a response, hoping to galvanize their interest in the “concert” of politics.

It’s a dirty trick, certainly, but the democrats have been up to no good for so long that we barely notice anymore.

Parents in Texas have sniffed out just such a scheme in their local high school, however, and now a teacher and the educational district are taking flack for what some are calling “indoctrination”.

A Texas school district is getting non-stop death threats over an anti-Trump classroom assignment, and a state representative wants the teacher fired.

On Tuesday, House Rep. Briscoe Cain of District 128 posted an image to Facebook of an assignment given to middle schoolers in the Goose Creek Consolidated Independent School District in Baytown. “A 7th-grade teacher in Goose Creek ISD gave students an assignment of reading an essay named ‘Trump Against American Values’ in an effort to teach them ‘inference,’” Cain wrote.

The text referred to President Trump’s “insensitive remarks toward other racial and cultural groups” and one multiple-choice answer asked students to choose whether “Donald Trump should not be president.”

But here’s the kicker:  Cain’s release of the assignment came well after the school district had already internally handled the situation to the satisfaction of those in the know.  Now, Cain is being accused of stirring the pot, and causing more headaches for the school itself.

Several parents within the district lambasted Cain for this late-to-the-game hysteria, which has renewed the onslaught of threats made toward the teacher and the district.

The post 7th Grade Teacher in Texas Under Fire for Anti-Trump Assignments appeared first on Flag And Cross.