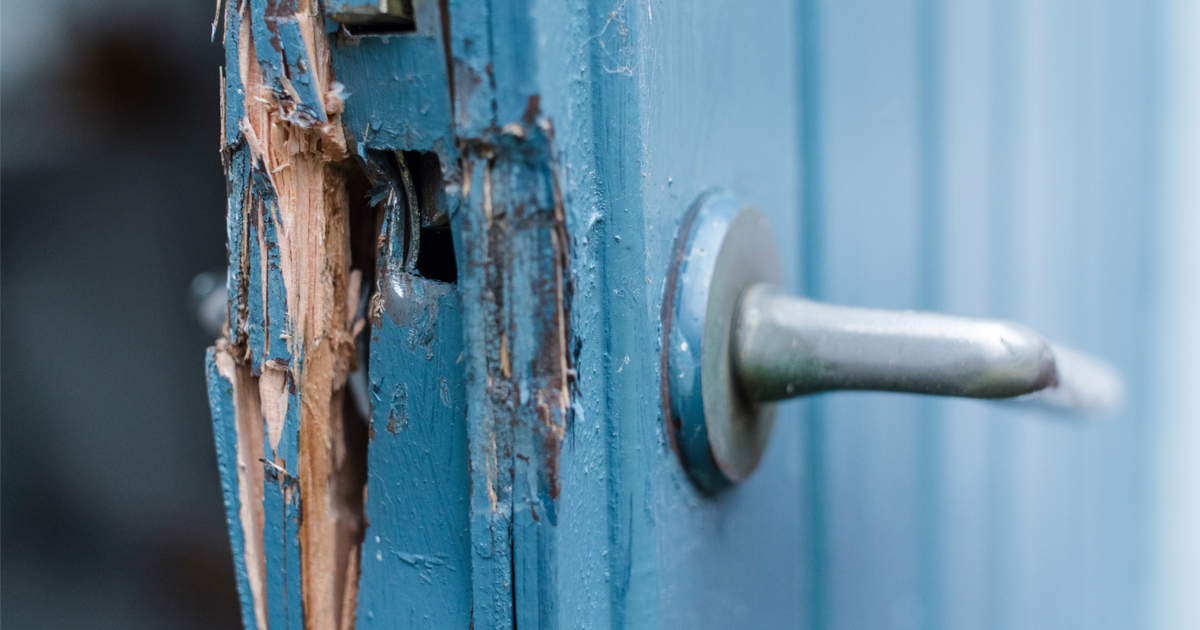 As the debate over vaccinations continues to rage in American culture, an incident in Arizona is adding a whole new element to the discussion.

A family in the Grand Canyon State is reeling from a horrifying experience in which armed police officers broke down the door of their home in the middle of the night and removed three children at the behest of the Arizona Department of Child Safety.  The reasoning for the terrifying intrusion is unbelievable.

It was dinnertime on February 25 when the pregnant mother took her 2-year-old to the doctor with a fever of over 100. The doctor told her to take him to the emergency room, fearing that because the boy was unvaccinated, perhaps he had meningitis—a life-threatening disease.

The doctor called the hospital to alert them. But by the time the mother and child left his office, the boy was “laughing and playing with his siblings,” according to thisexcellent piece by Dianna M. Nanez in The Arizona Republic. Mom took his temperature again, and it was almost normal. So instead of going to the emergency room, the family went home. The mom called the doctor to say her boy’s fever had broken and she wasn’t going to the emergency room. The doctor told her she should go anyway, so she agreed she would—but then she didn’t.

When the toddler never arrived at the emergency room, doctors called DCS who, in turn, called on the police to check on the family at home.

Just after 1am, and after DCS had obtained a temporary custody order for the three young kids, police broke down the door and forcibly removed them from the household.

The incident comes on the heels of another vaccination uproar in Rockland County, New York where authorities have banned non-vaccinated minors from all public places in order to curb a massive measles outbreak.

The post Unvaccinated Child Plucked from His Home by Police SWAT Team appeared first on Flag And Cross.

Sounds like a police state to me. I wonder why we NEVER hear of any illegal alien being arrested for not having required shots (vaccinations)or hear anything about illegal aliens bringing in the measles that has spread all over the west coast and popping throughout our country. How about all the illegal aliens being locked up with Mumps. But lawmakers in D.C. says we have no problem on the border. Bull!

is Mueller in chage of tiis? sounds like the way he works. Is there no decent lawa anymore, they certainly did not have to break the door down. what fools, they should be fired.

You are right about breaking down there door. Also why the middle of the night.

“Armed police officers”? And those officers were to leave their “police equipment” at the station? And it wasn’t reported as a “swat unit”. Appears to be drastically overblown by some anti police reporting? Until you actually know the real facts it would be well to stop the false reporting & comments. No, I wasn’t there either.