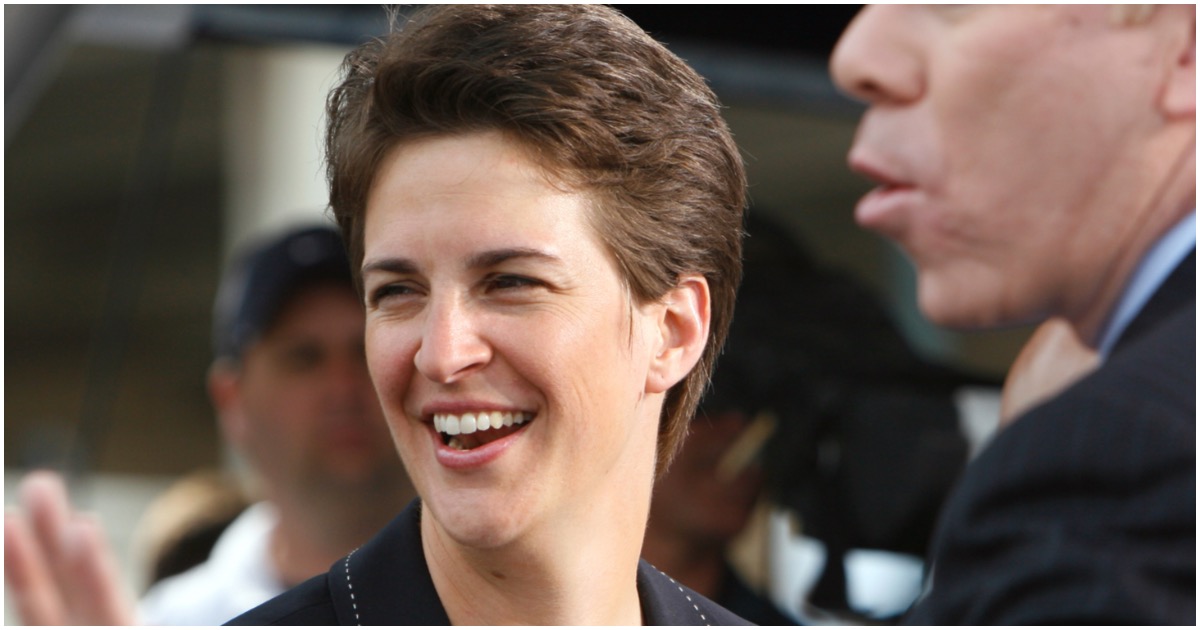 MSNBC’s Rachel Maddow is as anti-Trump as they come.

Day after day she’s wasted her time, and that of her viewers, talking about President Trump and alleged Russia collusion during the 2016 campaign.

She apparently appeared to cry on TV after word broke that Mueller found jack squat.

Now, Maddow gets even worse news.

People are not tuning in to her program anymore.

Within MSNBC, there’s an acknowledgement that the Trump-Russia narrative on which the cable network—and especially its primetime star Maddow—built monster ratings has fizzled for the moment.

Insiders also claim not to be surprised that the conclusion of the long-awaited Mueller report—or at least the Trump-appointed attorney general’s summary—was a whimper, not a bang for an outlet that has invested so much time and energy, in primetime and throughout its dayparts, in the notion that Trump is unworthy of the Oval Office and might at some point be forced to give it up.

And it’s also possible that the Mueller disappointment drove loyal viewers away in much the same way that people avoid looking at their 401(k)s when the stock market is down. Maddow, who has consistently vied for the first or second top-rated cable news program, was sixth on Monday evening, down almost 500,000 total viewers from the previous Monday, as was MSNBC’s second top-rated program in primetime, The Last Word With Lawrence O’Donnell.

Maddow is seemingly everything wrong with America.

The post MSNBC’s Maddow Gets WORST News of Her Career After Mueller Report Exonerates Trump appeared first on Flag And Cross.

And we understand that msnbc pays this person 10 million a year to spout her lies on the air? Wow, who said that crime doesn’t pay? And now with the withering number of those that actually watch that network seem to be dropping so far wondering if she will continue in that wage bracket?