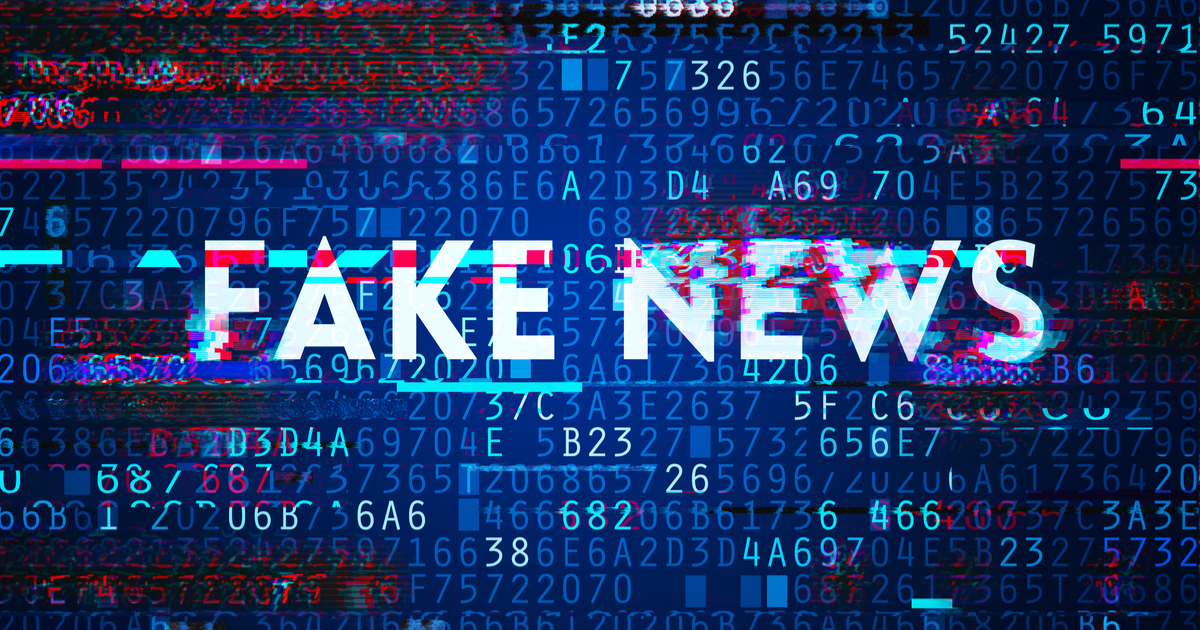 There Mueller investigation is over, thankfully, and some of this great national stress has been lifted from our society.

For nearly two years, the American people were being essentially held hostage by Robert Mueller and those who were actively working to prop up his investigation.  Some of these actors were clandestine; lurking in the shadows of the DC swamp in order to subvert the will of the electorate from 2016.

Others, however, were piped directly into our homes via the sensationalists of the mainstream media, and their “infotainment” directives.

Remember, there is nothing that the media does better than elicit an emotional response from We The People in order to coerce you into watching commercials.  Otherwise, they wouldn’t be able to pay the salaries of talking heads like Anderson Cooper or Rachel Maddow.

So, of course, the “Russian collusion” angle was all over the corporate “news”, pushing the idea that the President of The United States was a Russian spy of some sort.

Now, the President is pushing back.

“The Mainstream Media is under fire and being scorned all over the World as being corrupt and FAKE. For two years they pushed the Russian Collusion Delusion when they always knew there was No Collusion. They truly are the Enemy of the People and the Real Opposition Party!” Trump tweeted Tuesday.

The President wasn’t the only one hammering the infotainment industry either:

The Republican National Committee has churned out stats and highlights of the heavy media coverage surrounding the probe — by their count, this included nearly 1,200 stories in The New York Times. The Trump campaign on Monday also issued a memo to “Television Producers” challenging the “credibility” of prominent Democrats, including House Intelligence Committee Chairman Adam Schiff, D-Calif., who have been on air discussing the Russia case.

If nothing else, the Mueller report may finally provide us with some insight into the machinations of the media machine…even if it does come at the expense of our national dignity.