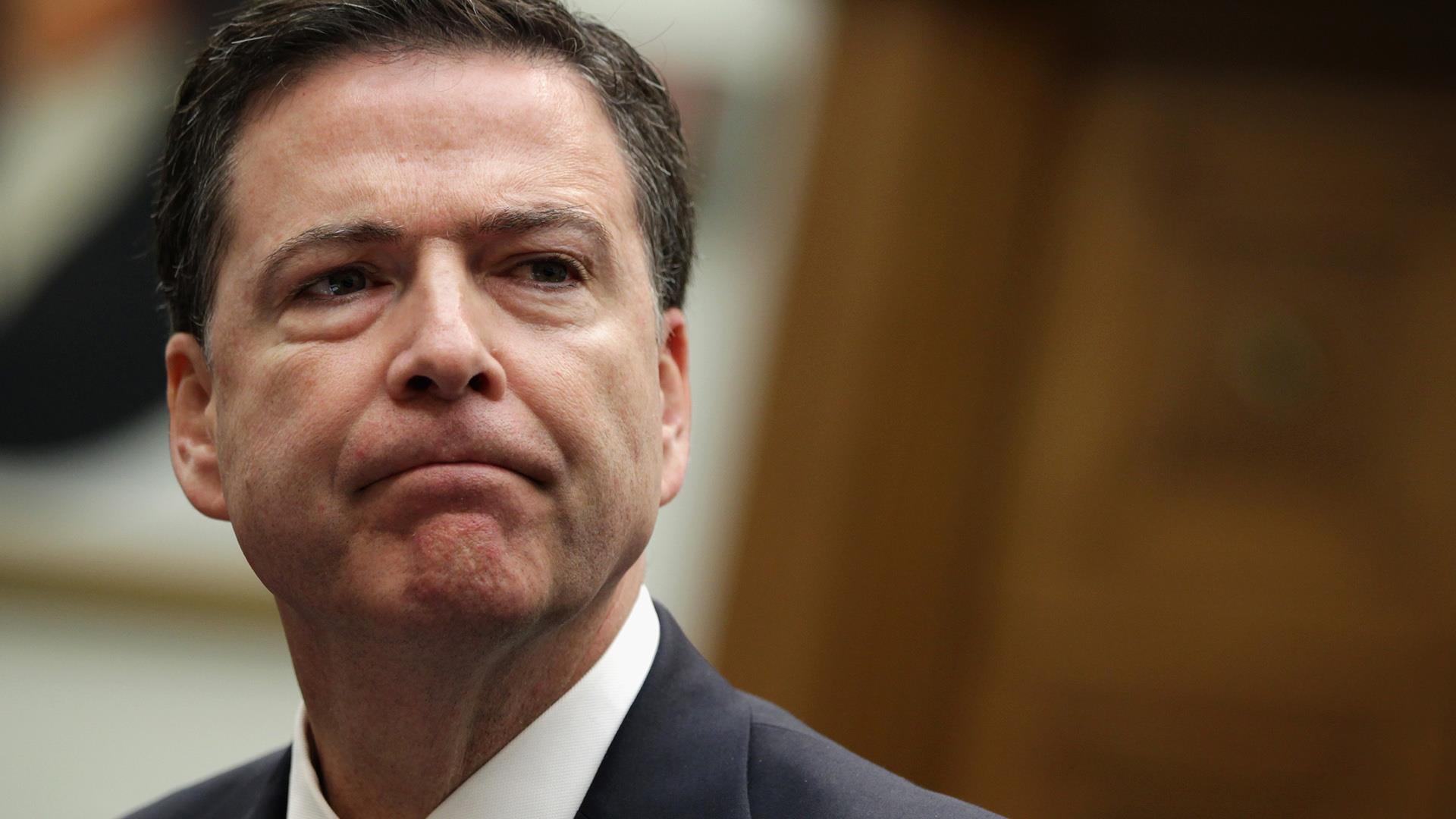 With the Mueller report finished, our nation will soon find herself in the next phase of the “Russiagate” scandal:  Redemption.

For nearly two years we have been held hostage not only by the dark cloud of the Mueller investigation itself, but also by the democrats and the mainstream media who have been smothering us with the idea that the President of The United States is some sort of Russian spy.

As far as cultural conditioning goes, this won’t be an easy reputation to repudiate, thanks to the endless chyrons and sobbing pundits of the corporately-controlled “infotainment” industry.

But, in the halls of Washington DC, the rebuking comes hard and fast.

In the case of James Comey, the disgraced former head of the FBI who was intrinsic to the origins of the Mueller investigation, a purposefully vague yet perfectly staged photograph of him staring into some forlorn-looking forest was meant to be his way of subtly discrediting Mueller.

Could not agree more.

Graham is almost certainly referencing the likely possibility in which Comey and other who were integral to this probe getting off the ground could be brought in front of Congress to testify regarding their decisions.